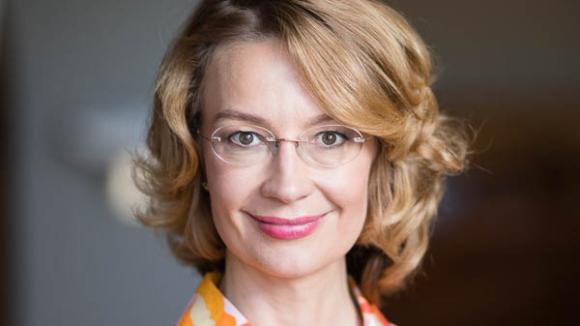 Minister Tuppurainen: Europe is responding to the corona crisis together

Along with her native Finnish, Tuppurainen speaks German, English and Swedish and has basic skills in Russian. Besides serving in politics, Tytti Tuppurainen is a mother and a wife. Her blended family consists of her husband, one upper secondary school student, three adult children and a Belgian Shepherd named Rosa. Outside work, Tuppurainen enjoys looking after the family dog, reading, Nordic walking and sauna bathing.