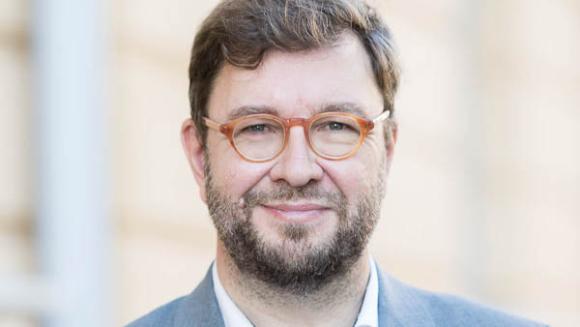 Minister of Transport and Communications

Development programme to improve the overall state of cyber security

Clear requirements, supervision and cooperation between authorities at the core of key sectors’ data security

Timo Harakka was born on 31 December 1962 in Helsinki. In Finland he is known for his active participation in public debate and involvement in society, and as a person with a keen interest in cultural matters. Prior to his political career, Harakka worked for over thirty years as a journalist, author and television producer.

Harakka grew up in a working-class family in Äänekoski, a small town in Central Finland. His parents were deaf, which is why his mother tongue is sign language.

He took his matriculation examination in 1981 and continued his studies at the Universities of Jyväskylä and Helsinki and at the Theatre Academy, from where he graduated with the degree of Master of Arts in Theatre and Drama. He has not yet completed his doctoral dissertation at the Institute for Advanced Social Research (IASR) at the University of Tampere.

During his journalist’s career, Harakka served as a columnist for Helsingin Sanomat, Suomen Kuvalehti and Talouselämä. In 1997–2014, he worked as editorial coordinator for Ylioppilaslehti magazine and as editor-in-chief of Vihreä Lanka magazine. His most well-known TV productions are the shows Musta laatikko (Black Box) and Pressiklubi (Press Club) and the 10 Books series, for which he earned the Golden Venla award in 2011.

Harakka has written five books, the last two of them concerned with international economy. Luoton loppu (The End of Credit) was published in 2009 and Suuri kiristys (The Great Extortion) in 2014.

The key themes for Minister of Transport and Communications Timo Harakka are fast and reliable connections, both in transport and online. Transport becomes a service and digitalisation is at the heart of everything. The keys to Finland’s success are the 5G and 6G networks, cyber expertise and world-class IT skills. Rail investments are needed to expand the commuting areas and secure a sustainable growth.

Harakka lives in Helsinki with his wife Anu Laitila and their three children.  Literature, architecture, other arts and basketball are close to his heart.