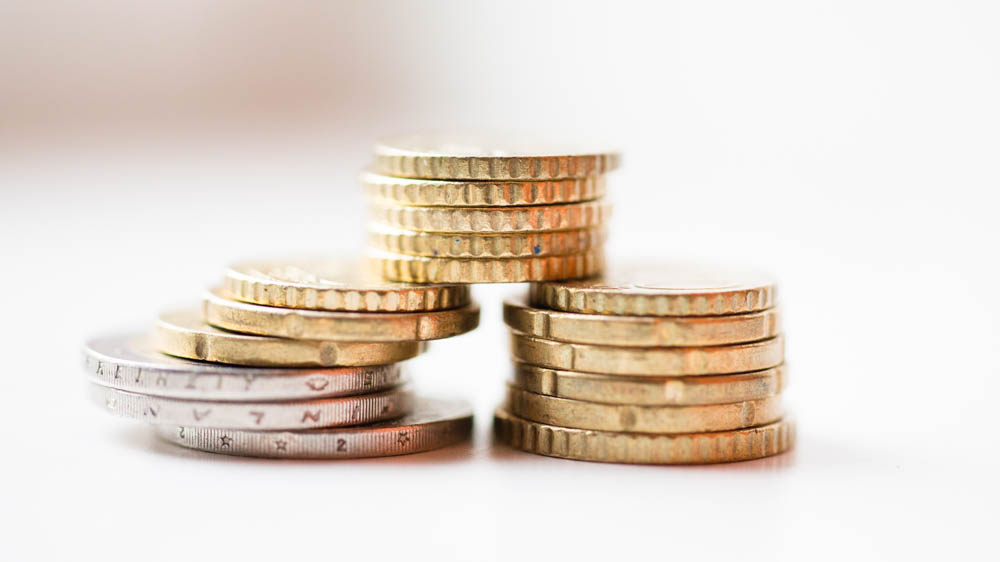 On December 2019, the Government decided to submit a communication to Parliament on the ministers' private interests. The communication is an account of the ministers' business activities, interests as owners in businesses, other significant assets and liabilities, and any outside duties or other interests which may be of relevance in evaluating their performance as a minister.