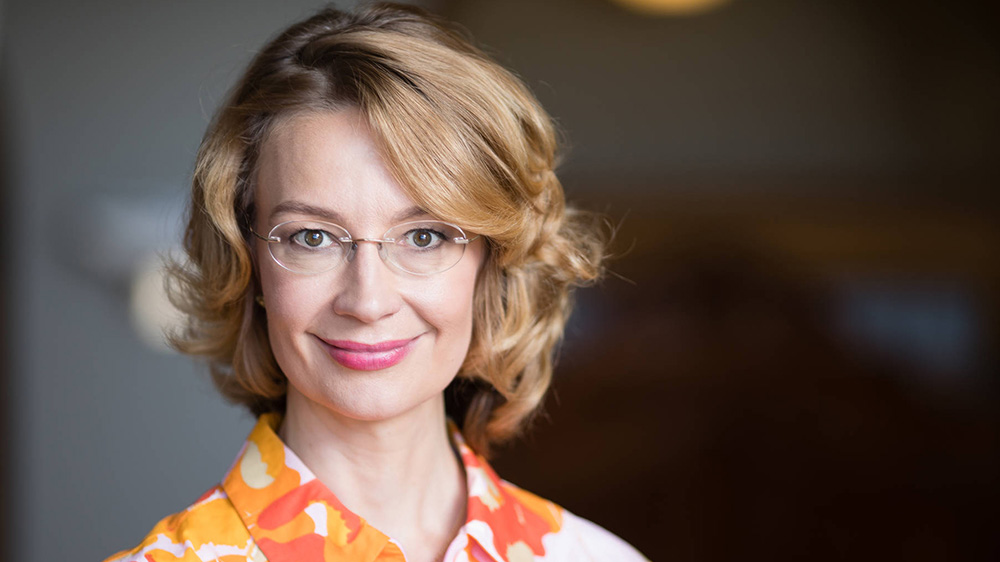 The EU General Affairs Council will meet in Brussels on Monday 23 May. Topics on the agenda for their meeting include preparations for the special meeting of the European Council on 30–31 May and for the European Council on 23–24 June, the follow-up to the Conference on the Future of Europe, and the hearings with Hungary on the rule of law. Minister for European Affairs Tytti Tuppurainen will represent Finland at the meeting.

The ministers will prepare for the meeting of the European Council, which will focus on Russia’s invasion of Ukraine, energy and defence. Finland strongly condemns Russia’s invasion of Ukraine and supports the EU’s approach of ramping up measures consistently as the situation continues. Finland emphasises the EU’s strong political, economic and humanitarian support to Ukraine. Phasing out fossil fuels and increasing the share of renewable energy and other emission-free energy sources play a key role. It is also important that the Union continue to intensify its defence cooperation.

The French Presidency of the Council of the European Union will provide further information on the follow-up to the Conference on the Future of Europe, which wrapped up on Europe Day, 9 May 2022. In Finland’s view, it is very important that the messages received from by citizens during the conference are heard and analysed carefully. When evaluating the outcome of the conference, attention must also be paid to the representativeness of the results.

The General Affairs Council will also discuss compliance with the EU’s common values and hearings with Hungary on the rule of law. Finland is continuing its efforts to actively promote democracy, rule of law, and fundamental and human rights.

In the General Affairs Council (GAC), the EU Member States are primarily represented by their ministers for European affairs. The tasks of the Council include preparations for the European Council meetings. The GAC is also responsible for a number of cross-cutting policy areas, including negotiations on the multiannual financial framework and EU enlargement. Questions related to the rule of law are also an established part of the Council’s agenda.