Solidium's Chairman of the Board of Directors changes 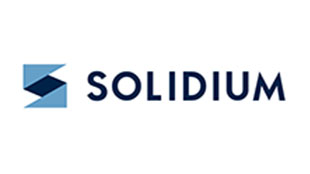 Solidium's extraordinary shareholder's meeting decided to release Pekka Ala-Pietilä from board membership and his responsibilities as the chairman of the board of directors. Solidium is a Finnish state-owned company with special assignment. The chairman's duties will be temporarily assumed by Heikki Bergholm who earlier served as member of the company's board of directors. No other changes were introduced to the board's composition.

"I thank Pekka Ala-Pietilä for his input to the company. The civil servant working group, which I appointed earlier on to examine ways of developing the company, will conclude its work by the end of April. We now need to clarify the company's operating model as part of the overall administration of state shareholdings and introduce the necessary changes, " says Sirpa Paatero, minister responsible for ownership steering.

Based on the working group's report, the State owner will outline Solidium's role and operating model as part of state corporate ownership administration. This is likely to take place in autumn 2015.