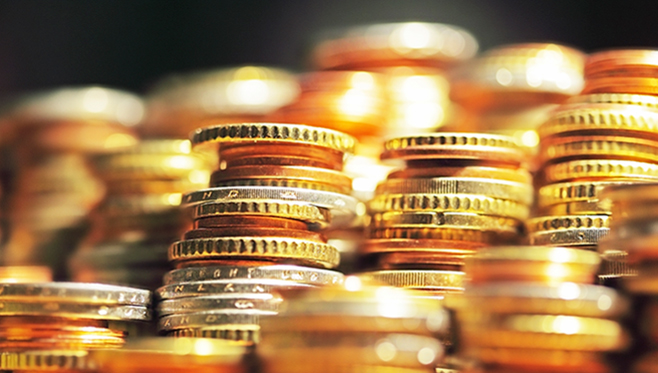 The level of spending included in the proposal is EUR 55.4 billion in total. The budget proposal shows a deficit of EUR 3.4 billion, which is noticeably less than budgeted for this year.