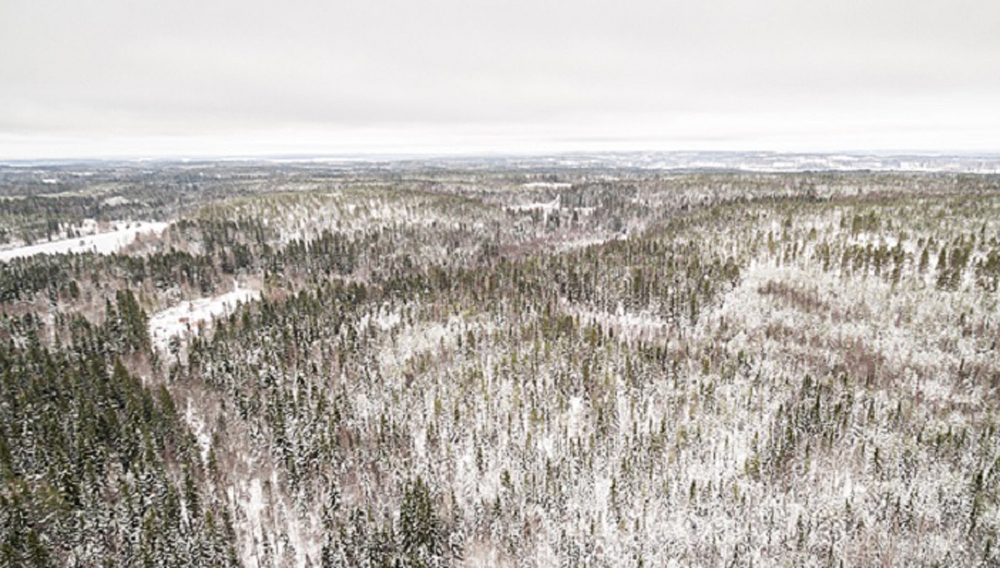 At the meeting of the Committee of Permanent Representatives (COREPER) on 17 February, the EU Member States unanimously opposed the Commission delegated act concerning the LULUCF Regulation. Finland had brought up the matter because the act would have made it practically impossible to apply the special allowance up to 10 million tonnes of carbon dioxide equivalent that was originally granted to Finland. The objection by COREPER takes the matter back to the Commission for further preparation.

The draft delegated act prepared by the Commission was published on 8 January 2019. From the very beginning Finland has considered that, with respect to the interpretation of the special allowance, the act is not in line with the agreement reached in connection with the LULUCF Regulation, which is why Finland has had numerous discussions on the matter with both the Commission and other Member States. Finland needs the special allowance because calculations based on the LULUCF Regulation may turn some of its actual carbon sinks into emission sources. The allowance was specifically designed for Finland to solve this problem.

“It is important for Finland that we stick to what has been agreed. I wish to thank the other Member States for their unanimous support for our position. The special allowance is critical for Finland - without it our significant forest carbon sinks could be calculated as emission sources, which would be contrary to the facts,” Minister of Agriculture and Forestry Jari Leppä says.

Finland has also stressed that the distribution of powers between institutions should be honoured, and that it is in the interest of all Member States that the Commission uses its delegated powers in an appropriate manner. By their objection the Member States showed that they honour what was originally agreed on the LULUCF Regulation and that the boundaries of delegated powers should not be crossed. The Commission’s interpretation of the LULUCF Regulation involves legal problems that had also been noted by the Legal Service of the Council.

If the Commission’s interpretation remained in force, Finland could not apply the special allowance originally agreed on. The decision would also have financial consequences as Finland would have to purchase the 10 million tonnes of carbon dioxide equivalent as emission allowances.

The fact is that the Finnish land use sector will be a significant carbon sink in the future as well. The special allowance would not reduce the level of ambition in Finland’s climate policy or Government’s actions related to the package of measures in climate policy and land use sectors.

The preparation of the delegated act will now continue in the Commission, which is expected to give its proposal for a new LULUCF Regulation by June. The aim for Finland is that the new Regulation would take into account the actual carbon sinks in Finnish forests better than the present one, in which case arrangements such as the special allowance would no longer be needed.