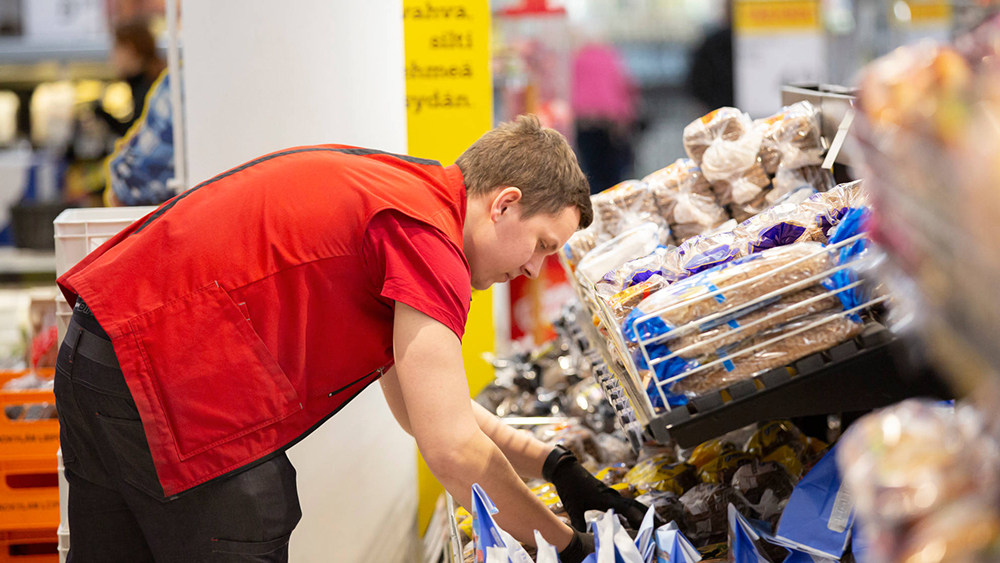 The impact of the coronavirus crisis on the Finnish labour market may turn out to be smaller than feared if Finland is spared a new wave of the epidemic and subsequent restrictions, and the global economy recovers. However, the number of unemployed jobseekers is projected to remain higher in the next few years than before the start of the crisis. There is also a risk that the effects of the crisis on the labour market could in part remain long-term.

On 18 June 2020, the Ministry of Economic Affairs and Employment published a labour market forecast extending until 2022. The forecast reflects uncertainty about the development of the coronavirus epidemic and the economy. In addition to the baseline forecast, the report also includes an alternative forecast where the risks of a second wave of the epidemic and the slow recovery of the key export markets have been realised.

“During the crisis, we have given considerable support to companies and tried to preserve jobs. Without these measures, the outlook on the labour market would probably be gloomier. However, further measures are necessary. We must invest in the development of skills and competence, among other things,” Minister of Employment Haatainen adds.

In the baseline forecast, the number of employed people will decrease by a total of around 70,000 during this and the following year. In the crisis scenario, the drop would be almost 100,000 people. If this scenario occurs already in 2020, there would be 30,000 fewer employed people than before the crisis.

Strong drop in the supply of labour – recovery ahead in 2022

The number of new vacancies has decreased by almost one-third since last year. Because of the weak labour market situation, some of those laid off or made redundant have not started to look for new work. This increases the risk of growing structural unemployment. According to the forecast, the supply of labour would start to grow in 2022.

The Employment Service Statistics show that the number of unemployed jobseekers, including those laid off full-time, will start to decrease in June, following the peak of approximately 430,000 people in April-May. In particular, the number of laid-off people will fall sharply during the summer. Only slightly more than 41,000 employees are projected to be laid-off full-time still in October.

The short-term labour market forecast of the Ministry of Economic Affairs and Employment is based on a statistical time-series analysis that makes use of economic indicators, labour market statistics and policy information, as well as the Ministry of Finance’s GDP forecast and the demographic forecasts of Statistics Finland. The forecast is published twice a year.