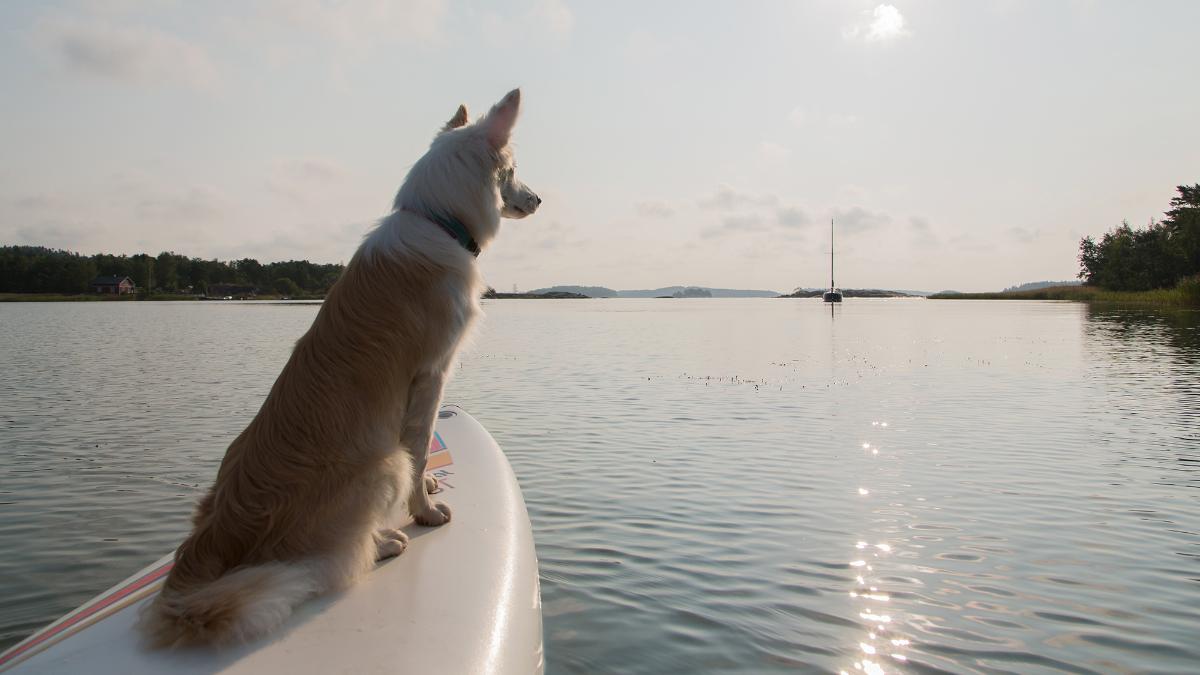 The Government submitted its Annual Climate Report to Parliament on Wednesday 23 June. According to the report, Finland's emissions declined in the exceptional year, but achieving carbon neutrality by 2035 will require more and faster action also after the pandemic.

“We are going in the right direction, but new climate measures are needed. We are currently preparing our most important climate plans: the Medium-term Climate Change Policy Plan that extends until 2035, the Climate and Energy Strategy and the climate change plan for the land-use sector. In this work, we must find measures that will enable us to achieve Finland's goal of being carbon neutral in 2035. It is also important to ensure that the climate measures are implemented in a way that is fair,” Minister of the Environment and Climate Krista Mikkonen says.

There has been an overall increase in emissions from consumption of 4% since 2000. The primary factor explaining this rise is income level: the more money people have, the more they usually consume. The increase in consumption expenditure has been partly compensated by lower-emission products and services.

The target set in the Government Programme is for transport sector emissions to be halved from 2005 levels by 2030. Transport sector emissions are declining too slowly in relation to the target: the existing measures are expected to reduce emissions to 7.9 million tonnes, but emissions should decrease to 6.3 million tonnes. In May 2021, the Government adopted a resolution on a roadmap for fossil-free transport to achieve this target.

According to preliminary data, emissions from agriculture in 2020 remained the same as the previous year. The current measures included in the Medium-term Climate Change Policy Plan are expected to lead to a slight downward trend in emissions from the agriculture sector.
The EU Common Agricultural Policy is currently being revised for the next funding period. Measures to reduce emissions will be re-examined in connection with this. The EU’s obligation to Member States is to allocate 30% of rural development funds to environmental and climate measures at the national level.

The action plan for phasing out fossil fuel oil in heating was on a consultation round in spring 2021. Newly introduced subsidies will be used to speed up discontinuation of oil use in residential properties.

Adaptation measures need to be expedited

Accelerating global warming highlights the need to expedite the measures to prepare for change. An update to Finland’s National Climate Change Adaptation Plan will be launched under the leadership of the Ministry of Agriculture and Forestry in 2021. The aim of the implementation of the adaptation plan is to reduce the harmful effects of climate change on people’s safety, health and living conditions, nature and other environments, livelihoods, infrastructure and society’s important functions.

A knowledge base of the impacts and risks of climate change and methods to prepare for these are being developed in several currently ongoing research projects. Finland’s ability to prepare for climate change will improve by strengthening broad-based cooperation, forging partnerships and developing climate-resilient solutions.

Annual Climate Reports are based on the Climate Change Act

The Annual Climate Reports are based on the Climate Change Act that entered into force in 2015. This is the third annual report.

The Annual Climate Reports follow the achievement of Finland's emission reduction targets. They contain information on the trends in the emissions and sinks in Finland. They also deal with climate change adaptation and the impacts of the envisaged policy measures on emissions. The reports also consider whether new measures are needed to achieve the objectives set.

To make it more comprehensive, the content of this Annual Climate Report has been developed on the basis of reports issued by Parliament and feedback received from various stakeholders. The Annual Climate Report provides extensive information on emissions trends and topical issues related to climate policy. In addition to the effort sharing sector, the emissions trading and land use sectors are also examined.

Parliament will start the discussions on the Annual Climate Report after the summer holidays.