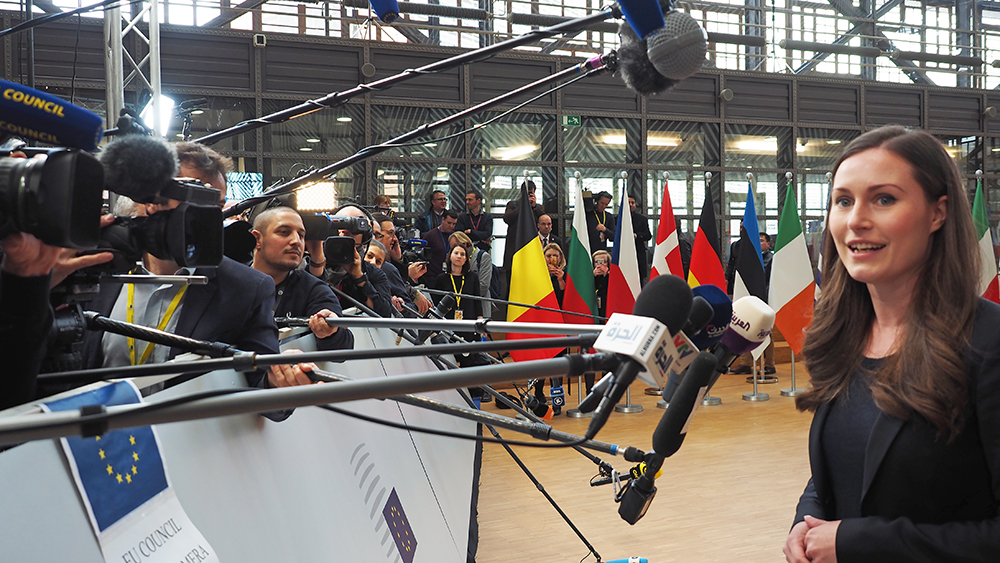 EU leaders have agreed on a commitment to make the European Union climate neutral by 2050. The agreement was reached at the meeting of the European Council in Brussels on 12 December. One Member State stated that it could not, at this stage, commit to implementing the climate objective.

Finnish Prime Minister Sanna Marin said: “The EU’s ambitious long-term climate objective has been one of the main priorities of Finland’s Presidency of the Council of the EU, and we have done everything in our power to reach agreement on it. Today we took a step forward. We feel it is important that the work continues and that next year all Member States will commit to the full implementation of the climate target.”

Climate neutrality means capturing the same amount of carbon dioxide from the atmosphere as is emitted into it. The European Council stressed that the transition to a climate neutral society must be just and socially balanced and must take into account the member states’ national circumstances. The transition will require significant public and private investment, but it will also open up opportunities to create new jobs and boost economic growth.

The European Council invites the European Commission to prepare a proposal for the EU’s long-term climate strategy at the beginning of next year. The strategy will be submitted to the UN in 2020 in accordance with the Paris Agreement on climate change.

Prime Minister Marin said: “In keeping with the mandate of the June European Council, Finland has now prepared a negotiating box that will serve as a basis for further negotiations. The Finnish Presidency can be satisfied with this situation.”

Prime Minister Marin presented to the European Council an overview of the progress made in implementing the EU’s Strategic Agenda during Finland’s Presidency of the Council of the EU. Finland is the first presidency to integrate the priorities of the Agenda into the Council’s work.

In her speech, Prime Minister Marin highlighted matters on which urgent action is needed from the new European Commission and which merit the European Council’s continued attention. These include not only climate change, which the European Council dealt with as a separate item, but also digitalisation, migration and enlargement.

The European Council also discussed external relations. The EU must build a partnership with Africa. EU leaders reaffirmed their solidarity with Cyprus and Greece regarding the actions taken by Turkey in the eastern Mediterranean Sea. The European Council also agreed on continuing the sanctions against Russia as no progress has been made in implementing the Minsk agreements.

EU leaders also noted with concern the paralysis of the World Trade Organization’s mechanism for settling disputes. The European Council also took note of the idea of organising a conference on the future of Europe.