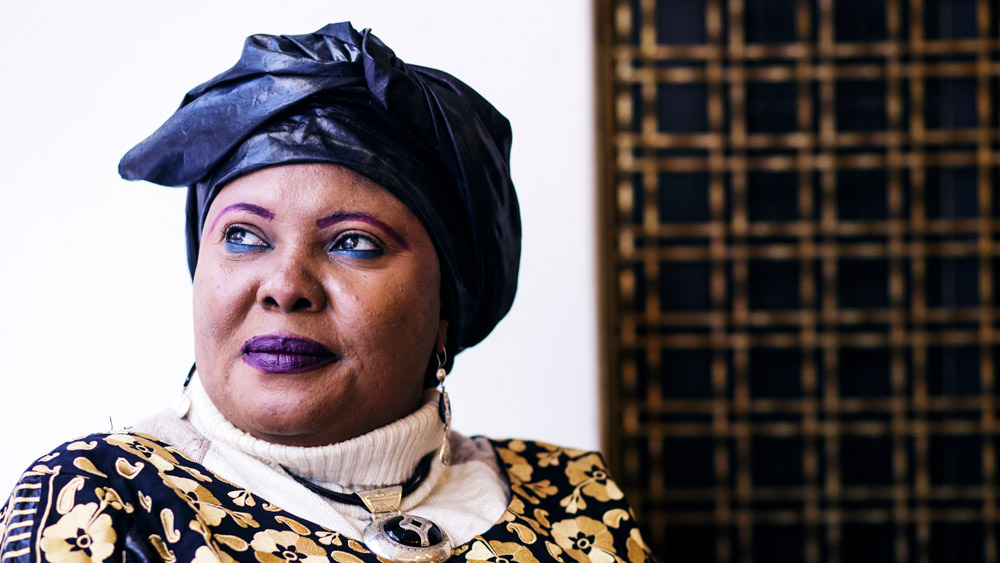 “With this award we wish to establish a residential shelter for women and children who are victims of gender-based violence”, says Mariama Moussa, the founder of the organisation and internationally recognised advocator of women’s and girls’ rights.

“It also makes it possible for us to help them in a comprehensive way by providing health and psychological services, legal counselling and socioeconomic rehabilitation”, she says.

Work done by Mariama Moussa has won international recognition. In 2017 she was distinguished by the European Union for her work.

Niger in West Africa with about 19 million inhabitants is one of the poorest countries of the world. In gender equality Niger ranks among the worst countries. Mental and sexual violence against women and children is a daily problem, and it is very seldom that there is any help available to the victims.

Mariama Moussa, a victim of family violence herself who now holds a higher university degree in social work, together with women and men concerned about the living conditions of women and girls in Niger established the organisation in 1998.

“Our aim is to support girls and women who are victims of violence or in distress, restore their human dignity, enhance the competence of those working with the victims, and promote and defend the social position of women and children”, Moussa says.

With offices in eight locations in Niger, the organisation provides the victims with access to services, including professional help by a sociologist, psychologist and midwife.

Work on attitudes and educating and enlightening the people is also important. Information on the rights of women and girls and violence against them is provided via fact sheets, brochures and learning materials, presentations by experts, and even in the form of comic strips and the theatre.

“One of our most significant achievements has been the breaking of taboos concerning gender-based violence”, Moussa says.

“However, we still have a long way to go before gender equality becomes a reality.”

Founded: 1998.
Main office: Niamey, plus seven local offices in various parts of Niger
Staff: 12 employees, of which 8 hired (6 hired by the organisation and 2 in individual projects), 4 trainees and 5 volunteers.
Budget: Budget covering the offices and employees for 2017 was EUR 147,000. Separate budgets for individual projects.
Objectives: To combat domestic violence and promote harmony and stability in families.
Sources: SOS FEVVF, interview with Mariama Moussa