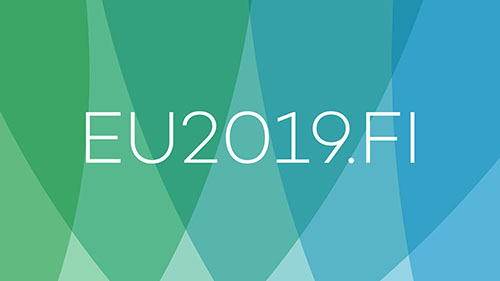 The Government of Finland will meet the European Parliament President David Sassoli and leaders of the EP’s political groups in Helsinki on 6 September. The purpose of the meeting between the Government and the Conference of the Presidents of the European Parliament is to discuss the priorities of Finland’s Presidency of the Council of the EU and inter-institutional cooperation.

Matters decided by the Conference of Presidents include the organisation of the work of the European Parliament, planning related to legislative work, and relations to the other EU institutions, national parliaments and third countries.

The visit will start on Friday morning with a bilateral meeting of Prime Minister Antti Rinne and President Sassoli at the House of the Estates, followed by a joint meeting of the Conference of Presidents and the Finnish Government.

From the House of the Estates the visitors will move to the Parliament Building, where they will meet Speaker of Parliament Tuula Haatainen and members of the Speaker’s Council and of the Grand Committee.