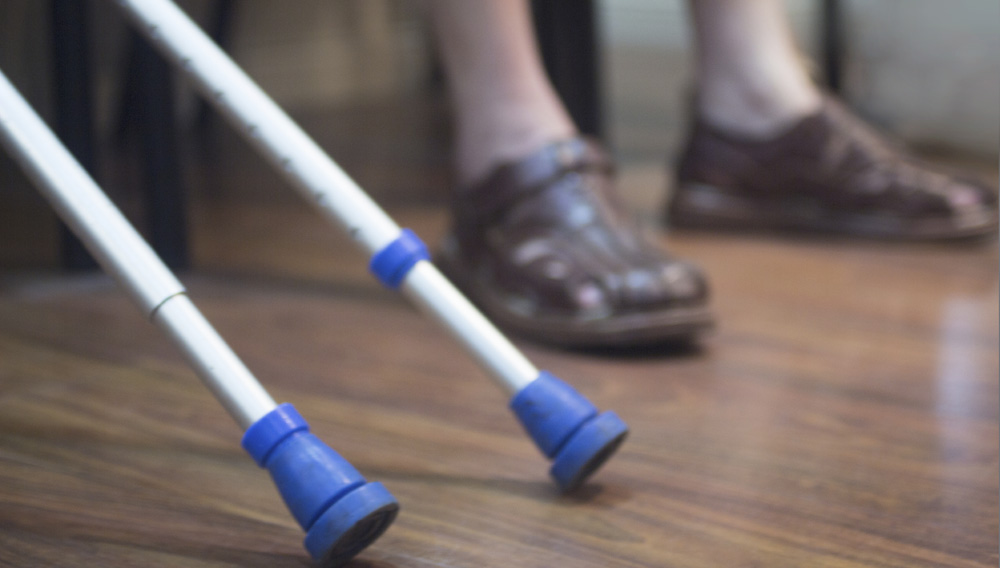 A report by the Ministry of Social Affairs and Health showed that private social service providers must improve their preparedness for example for storms and heat waves.

There is also room for improvement in the public sector. When ordering services, the public sector must cooperate more actively with the private sector and at least try to incorporate the outsourced service units in their own preparedness plans.

According to the report made by the Ministry of Social Affairs and Health, storms in recent years have caused disruptions in over a fifth of the private social welfare institutional and housing service units. The storms have mostly caused power cuts. Damages caused by continuous power cuts may be very significant for the operation of a unit and the wellbeing of clients.

During storms, nearly a fifth of the units had experienced disturbances in water supply and the operation of telephones. Water supply issues mostly concerned the supply of warm water. Having no electricity made supplying food more difficult. Preparing and heating food became impossible, and when the power cut was prolonged, there were problems with storing and preserving food.

Supplying food became difficult in large units or units housing clients with mobility impairments, since elevators were not operational due to power cuts and dining areas were not located on the same floors as the clients’ rooms. In units with electric heating, evacuation had to be considered in cases of long power cuts.

Heat waves are especially harmful for the elderly, small children, persons with long-term illnesses and persons suffering from mental health problems. Not many institutional and housing service units have consciously prepared for heat waves. High indoors temperatures caused by heat waves are mainly controlled in the units in traditional ways by airing and non-fixed cooling devices. Only about one tenth of the units have the option of fixed, mechanical air conditioning indoors.

The operation of service units can be improved by preparing for disturbances in advance. Units should plan and ensure beforehand that their operations will carry on as well as possible in situations where there is temporarily no electricity or water, or when there are disturbances in e.g. information systems. Making rescue plans and exit safety reports is mandatory for institutional and housing services, and these plans have been diligently updated.

Municipalities need to agree on contingency and continuity management plans when they purchase services from the private sector. Based on the enquiry, only 11 % of municipalities had agreed on this matter with the service providers. The report by the Ministry of Social Affairs and Health showed that municipalities had been more active in integrating large private service units in their preparedness plans compared to the integration of small units.

It is recommended in the report by the Ministry of Social Affairs and Health that private social welfare institutional and housing service units should be integrated in municipalities’ own preparedness planning and included in joint preparedness exercises and training.