At the presidential session on Friday 19 June, the President of the Republic decided to appoint new heads of mission and a roving ambassador and to make authorisations for side accreditation.

Counsellor for Foreign Affairs Ari Mäki was appointed to serve as Head of the Embassy of Finland in Ankara, Turkey, from 1 September 2019. Mäki has worked as Director of the Unit for Latin America and the Caribbean since 2015. 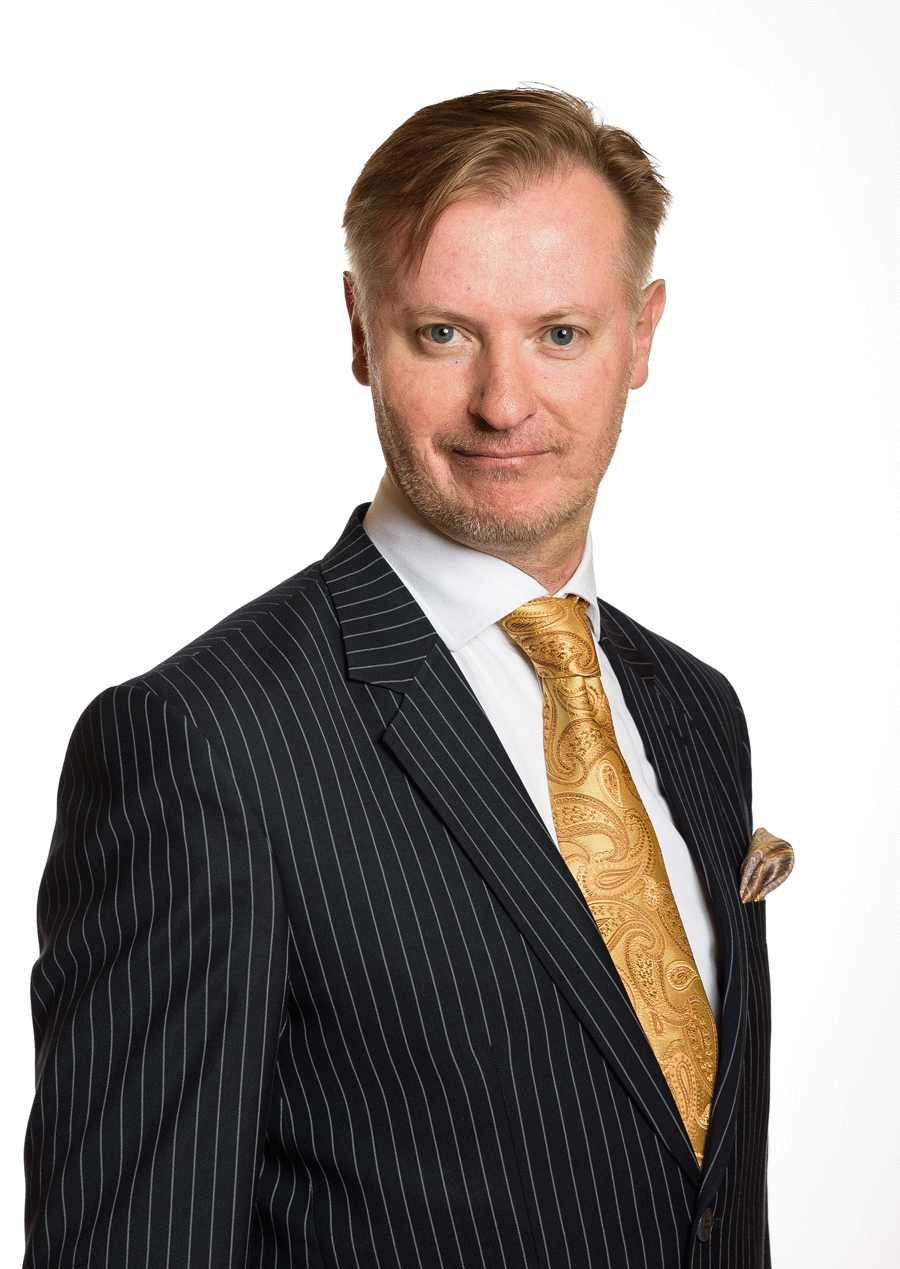 From 2013 to 2015, he was Head of the Mission of Finland in Kabul, Afghanistan. His career in the Diplomatic Service includes positions in Finland’s missions in Rome and Tehran and at Finland’s Permanent Representation to Unesco in Paris. From 2006 to 2009, Mäki worked as Special Adviser to the Under-Secretary of State for development cooperation and development policy the Ministry. Having worked in different departments of the Ministry, he has extensive knowledge of matters related to North Africa, the Middle East and Asia. Mäki holds a Master’s degree in Social Sciences. He joined the Ministry in 1996.

Counsellor for Foreign Affairs Lasse Keisalo was appointed to serve as Head of the Consulate of Finland in São Paulo, Brazil, from 1 August 2019. Keisalo has worked as Director of the Unit for the UN and General Global Affairs since 2016. His career in the Diplomatic Service includes positions at the Permanent Mission of Finland to the United Nations in New York and Finland’s missions in Madrid, Geneva and Mexico City.  He has held different positions at the Ministry and has extensive knowledge of development cooperation, legal matters and Central America. Keisalo holds a Master of Laws degree. He joined the Ministry in 1997.

Counsellor for Foreign Affairs Pertti Ikonen was appointed to serve as Finland’s Roving Ambassador based at the Ministry responsible for Antigua and Barbuda, Saint Kitts and Nevis, and Saint Vincent and the Grenadines, starting on 1 July 2019. He will transfer to the Ministry from Belgrade, Montenegro, where he has worked as Head of the Mission of Finland since 2015. His career in the Diplomatic Service includes positions at Finland's missions in Copenhagen, Tallinn and Caracas. At the Ministry for Foreign Affairs, he has gained expertise in, among other things, the information society and development policy questions. Ikonen holds a Master of Laws degree. He joined the Foreign Ministry in 1989.