Twinning: Finland to participate in the development of human resources management in Armenia’s state administration

A joint proposal by Finland, Estonia and France has been selected a contract for to implementing a Twinning project in Armenia. The two-year project will start at the end of the year. It will support the reforms of Armenian public administration and strengthen public officials’ skills and competences. HAUS Finnish Institute of Public Management Ltd will be responsible for the project in Finland.

The project will promote HR expertise in state administration extensively. It will focus on strengthening the capacity of the Civil Service Office responsible for HR in state administration and its customer relations in sectoral administrative branches. The aim is also to develop public officials’ recruitment process and to reform the performance appraisal and performance-related pay bonus systems. Training of government officials will be supported with the use of an online learning platform. 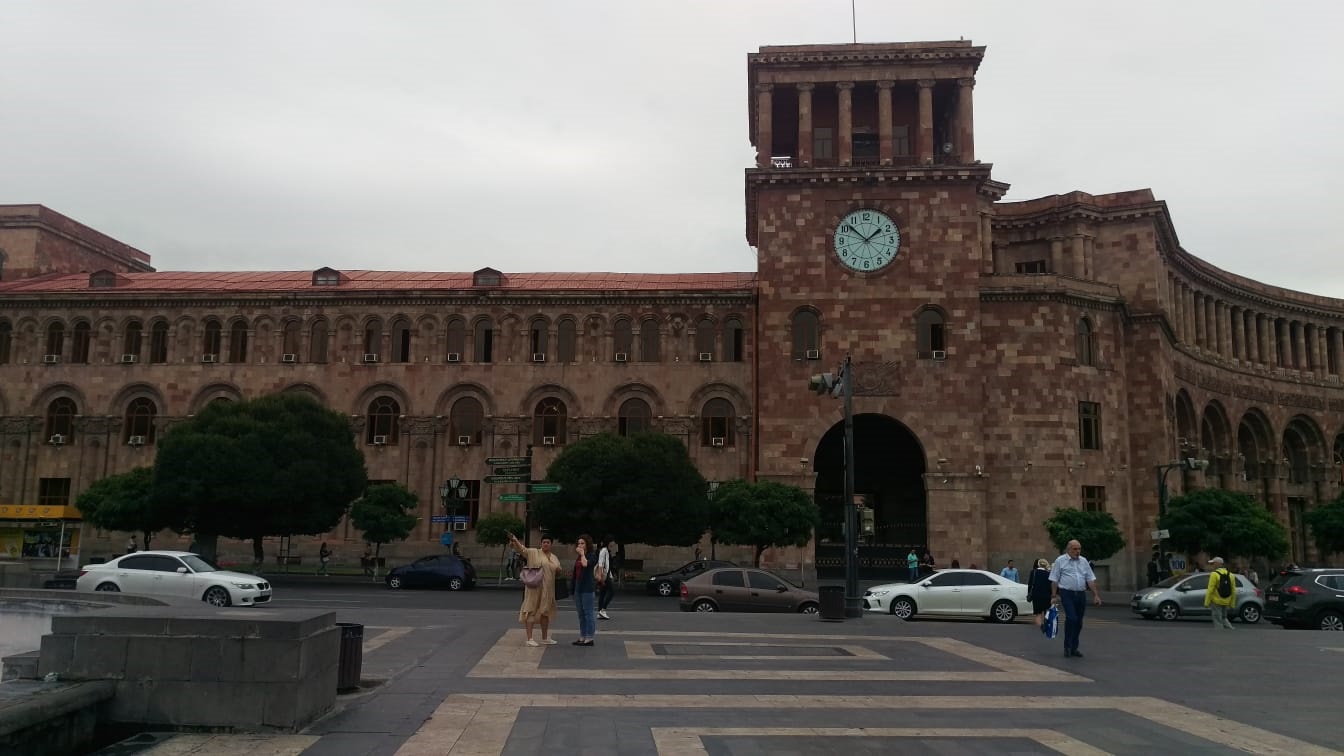 Each of the participating EU Member States will have specific responsibilities for the different themes of the project. Estonia's project team consists of the Ministry of Finance and the Estonian Centre of Eastern Partnership. The National School of Administration, École nationale d' administration (ENA), will participate from France.

“The development of public administration and training of public officials are the core competence areas of HAUS and we have been engaged in reforms related to these themes in several countries. We managed to bring together an excellent consortium for this project, in which the strengths of the actors involved complement each other very well. We are looking forward to the launch of the project,” says Heidi Lempinen, Director of international operations unit at HAUS.

Twinning is a European Union instrument for the development of public administration and legislation in the European Union’s neighbouring areas. The instrument supports projects related to the EU’s enlargement and neighbourhood policy. The EU Member States are invited to submit their proposals on the basis of which partner countries select the Member State(s) to carry out the projects.

Twinning is based on close cooperation between the EU Member States and the partner country in order to achieve the set objectives. Individual Twinning projects last approximately two years and the project budget ranges between EUR 1 to 2 million. The Twinning team at the Ministry for Foreign Affairs coordinates Twinning activities in Finland.