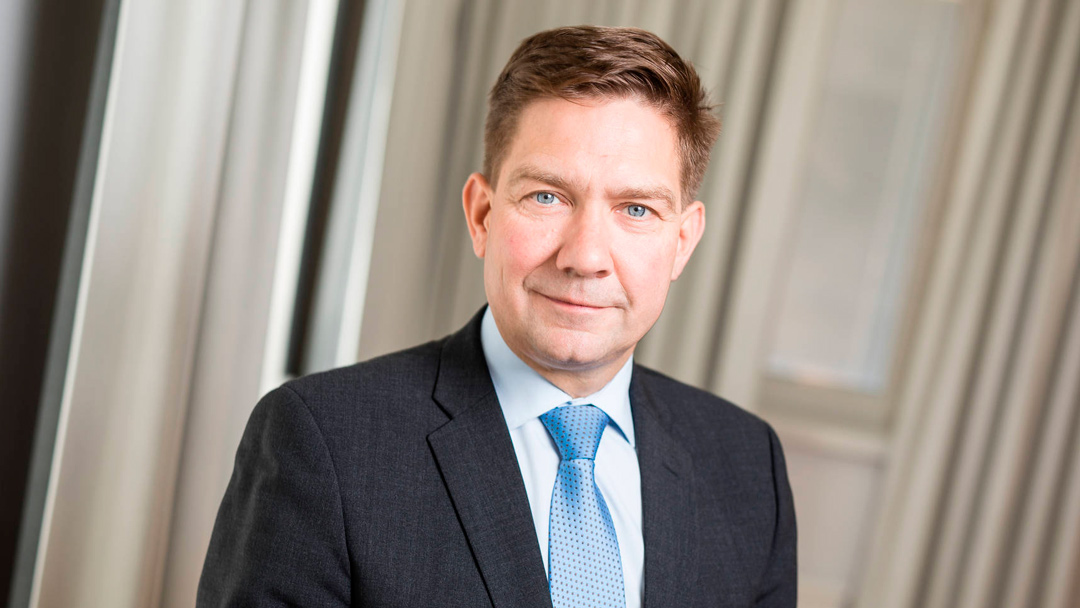 Thomas Blomqvist, Minister for Nordic Cooperation and Equality, will have an exchange of views next week with a committee of the European Parliament in Brussels. The minister will present the priorities for Finland’s Presidency of the Council of the EU in his remit.

Finland’s priorities are to strengthen common values and the rule of law; to make the EU more competitive and socially inclusive; to protect the security of citizens comprehensively; and to strengthen the EU’s position as a global leader in climate action.

Minister Blomqvist will exchange views with the Committee on Women’s Rights and Gender Equality (FEMM) on 23 September. The Committee's responsibilities are to promote women's rights both in the Union and in third countries, to promote equal opportunities, to mainstream the gender perspective, to monitor and implement international agreements and conventions on women's rights, and to eliminate all forms of gender-based violence and discrimination.

These exchanges are taking place in the context of Finland's Presidency of the Council of the European Union. At the beginning of each presidency, it is customary for each minister of the country holding the presidency to visit the European Parliament for an exchange of views.

Prior to the plenary sessions of the European Parliament, the topics to be discussed are prepared by parliamentary committees. These committees specialise in different policy areas.

At these meetings, the committees may ask the ministers for their views about topical issues. The presidency ministers attend these meetings primarily as representatives of the whole Council of the European Union. The parliamentary committees examine the legislative proposals of the Commission simultaneously with the Council, which represents the member states’ governments. Together with the Council of the EU, the European Parliament adopts legislation based on proposals by the European Commission.

The committee meetings are streamed live.