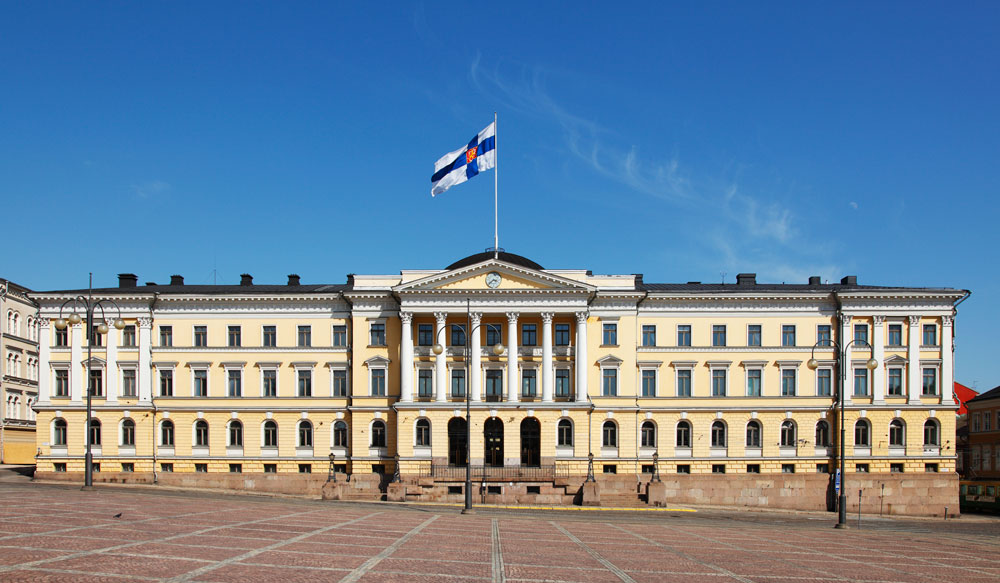 The Government opened its doors to the public on Saturday 14 September from 10.00 to 15.00. During the day, people visited Government premises and heard about the Government’s work, history of the buildings and topical issues.

Welcome to the Government Palace and House of the Estates

This year the Government invites the public to visit two important historical buildings at the heart of Helsinki, the Government Palace and the House of the Estates 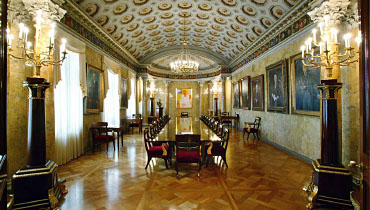 The Government Palace is located at Senate Square. Architect Carl Ludwig Engel designed the building for the Senate of the autonomous Grand Duchy of Finland under the Russian Empire. The building works started in 1818, and over the following decades several new parts and floors were added. Today the building is used by the Prime Minister’s Office, Ministry of Finance and Chancellor of Justice.

The tour in the Government Palace starts from the main entrance on Snellmaninkatu. It passes through the historical staircase to the session hall of the Government, where you can take a peek into the Prime Minister’s study and the Presidential Room.

House of the Estates, Snellmaninkatu 9–11 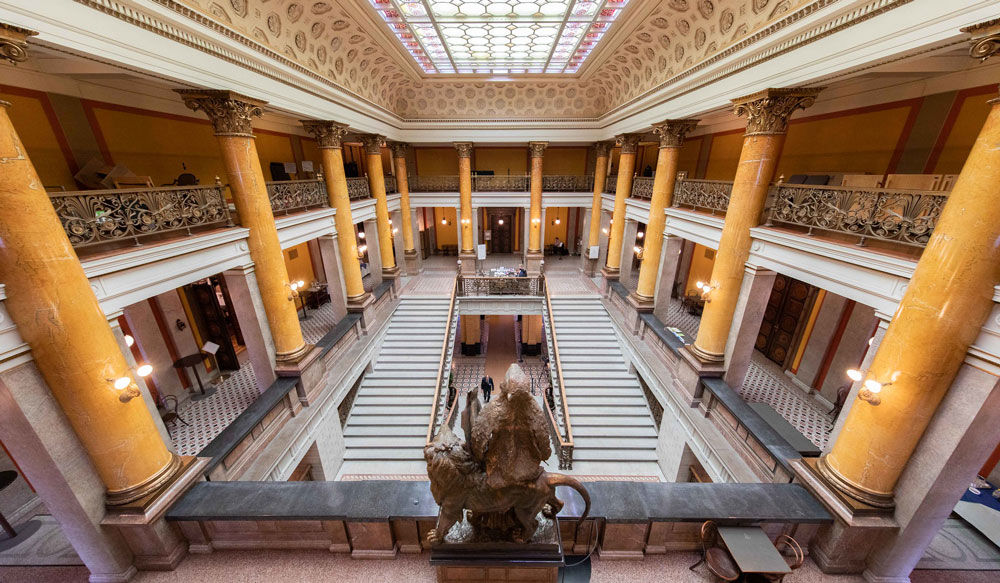 Designed by architect Karl Gustaf Nyström in the Neo-Renaissance style, the House of the Estates was taken into use in 1891. Today the building is used for Government meetings, official functions and receptions. In spring 2019 it also served as the venue of the negotiations to form a new Government.

During the visit you will learn about the history and architecture of the building and the works of art placed there. The visit begins at the main entrance of the House of the Estates on Snellmaninkatu. 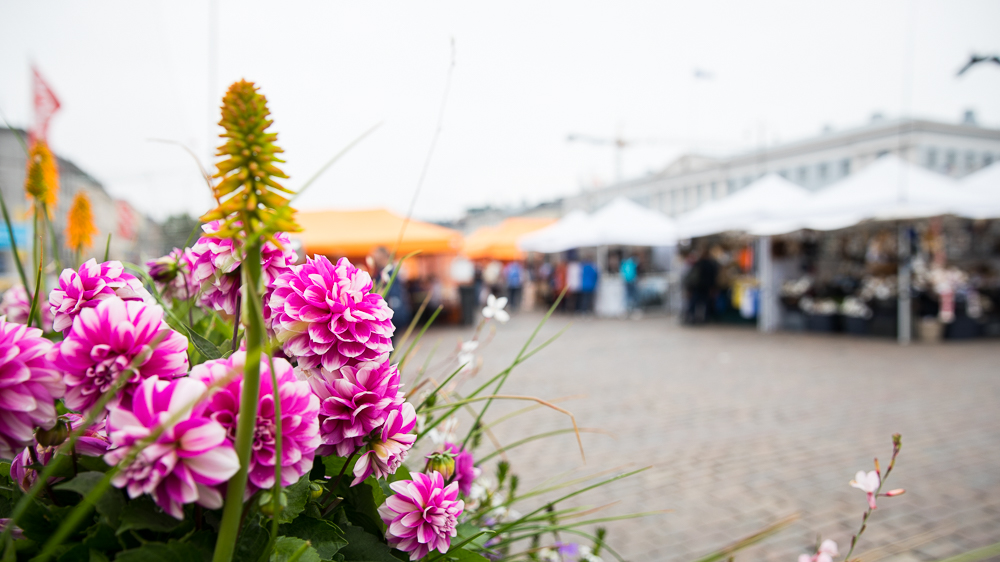 At the same time with the open houses there will be a special event at Helsinki Market Square with coffee, music, speeches, and the opportunity to meet people. The event will be hosted by Vappu Pimiä and Nicke Lignell.

Please take a note of the following so that your visit to the Government premises will run as smoothly as possible:

This year we celebrate the 100th anniversary of Finland’s constitutional democracy.

Most of the events related to the anniversary celebrations will take place around mid-September.