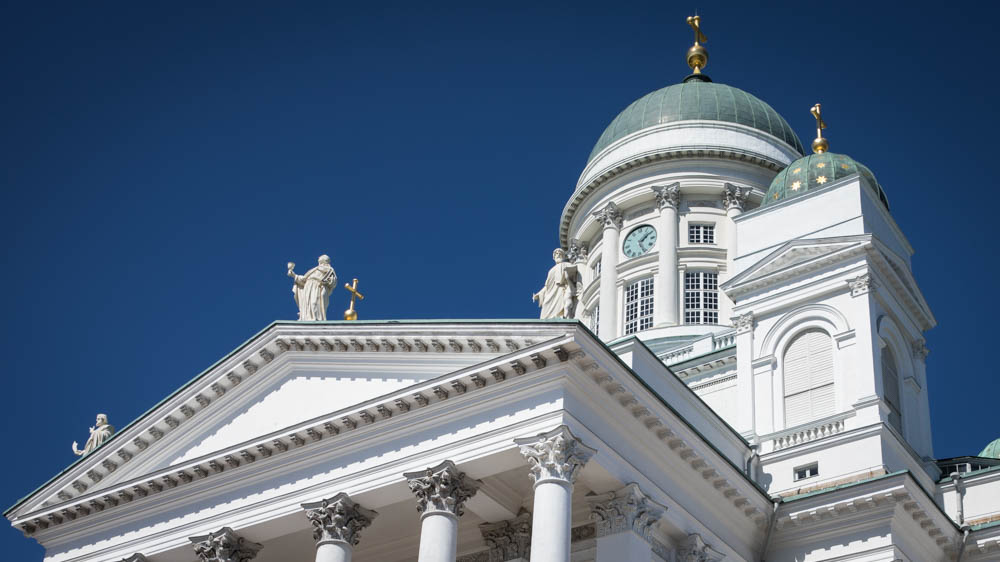 The funeral service for former President of the Republic Mauno Koivisto will be held at 13.00 on Thursday 25 May at Helsinki Cathedral. The service will be conducted by Bishop Eero Huovinen. On Wednesday 17 May, the Government made a decision to hold a state funeral for Mauno Koivisto.

Mauno Koivisto will be laid to rest at Hietaniemi Cemetery with full military honours in the same location where the gravestones of former presidents Urho Kekkonen and Risto Ryti are located. Members of the public will be able to watch the cortege, which will proceed as a motorcade via the Government Palace, the Bank of Finland and the Presidential Palace to Hietaniemi Cemetery. After the funeral service, a memorial ceremony for invited guests will take place at the House of the Estates.

YLE channel 1 of the Finnish Broadcasting Company will broadcast the funeral live on TV as will YLE Areena, its online service, and there will be a radio transmission on Radio Suomi.

Koivisto was born on 25 November 1923 in Turku. As a young man he worked at a dockyard and was a primary school teacher, among other things.  He studied while working and eventually completed a doctoral degree.

Koivisto was also the last living former president in Finland who had experienced war first-hand. He served on the battlefield during the Continuation War.

The Government set up a committee for the funeral preparations on Wednesday. Minister for Foreign Affairs Timo Soini is chairing the committee and the vice-chair is Paula Lehtomäki, State Secretary.

The committee members are: Teemu Tanner and Petri Toivonen from the Office of the President of the Republic; Timo Lankinen and Päivi Paasikoski from the Prime Minister's Office; Matti Heimonen and Jouni Mölsä from the Ministry for Foreign Affairs; Petri Oittinen from Helsinki Cathedral parish; Lasse Aapio from Helsinki Police; Kim Mattsson and Ahti Kurvinen from the Defence Forces; Mika Pösö from the Bank of Finland; and Heikki Allonen, who is representing the immediate family of the deceased. Sanna Helopuro from the Prime Minister’s Office serves as secretary.

A press conference will be held on the funeral arrangements on Monday 22 May.

Flags at half mast on 25 May

The Prime Minister’s Office recommends that flags be flown at half mast throughout the country on 25 May, the day of the funeral. Details of the flag-flying arrangements in connection with the state funeral will be issued on Monday 22 May.

Condolences may also be expressed online at koivisto.presidentti.fi. This website will close on Friday at the same time as the book of condolence.

In place of floral tributes donations can be made to the following funds that support education and culture:

Please include "In memory of President Mauno Koivisto" in the information field.