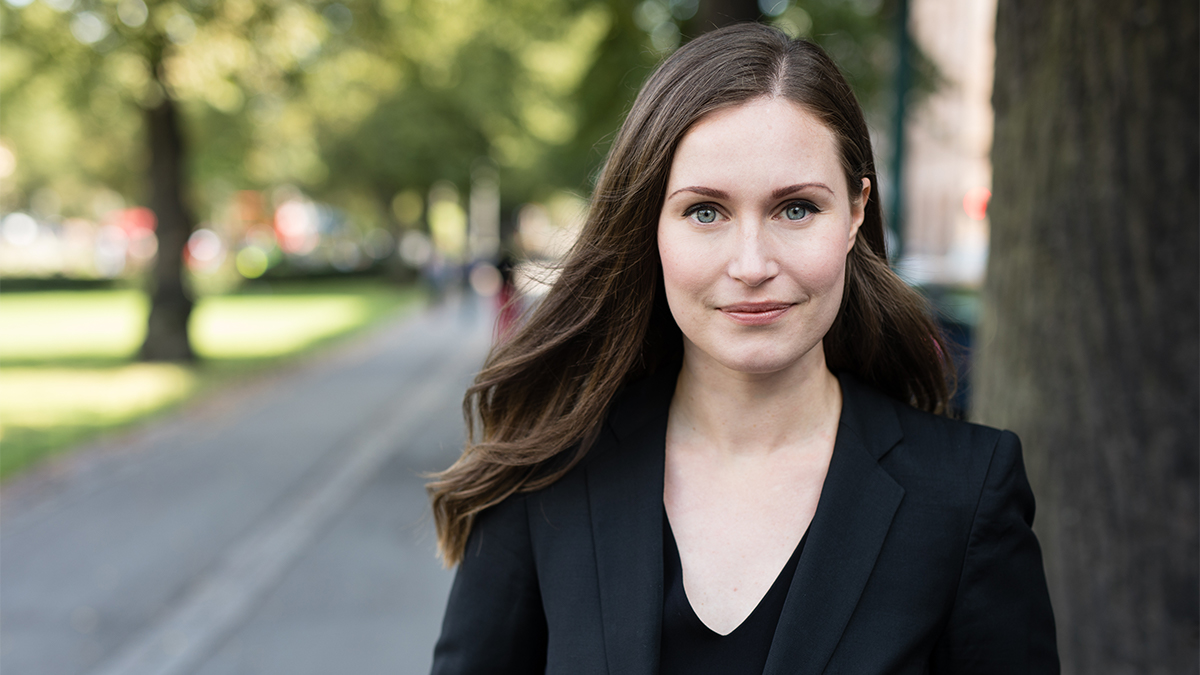 Prime Minister Sanna Marin gave an address on behalf of the Government at the main event for National Veterans’ Day in Lappeenranta on 27 April 2022. Prime Minister’s speech to be checked against delivery.

It is a great honour to give this address on behalf of the Government at the National Veterans’ Day event. For the past two years, it has not been possible to organise the national main event as a physical meeting due to the COVID-19 pandemic.

The worst threat of the pandemic is gradually subsiding, and gatherings and encounters – with loved ones and visitors alike – are once again possible.

Unfortunately, however, recent events in Europe have clouded the skies. My generation, which grew up during a long period of peace, has had to face the fact that power politics and war can be a reality in Europe, even in the 2020s.

Russia’s invasion of Ukraine is not only a violation of international law. It is also a violation of humanity and our sense of justice. There is no justification for a war of aggression against civilians. The news from Ukrainian cities occupied by Russia is shocking. The face of war is a cruel one.

Finland has made efforts to help Ukraine in many ways. We have provided Ukraine with humanitarian and monetary assistance, as well as with defence materiel – the equipment, ammunition and weaponry that they are sorely lacking.

At the same time, we have sought to influence Russia’s actions by imposing severe sanctions on the country. We are also prepared to impose harsher sanctions. Our stance is clear: cooperation with Russia is not possible as long as the brutal attack continues.

In all of its measures, Finland works in close cooperation with the European Union and our international partners. The unity and consensus of the international community in condemning Russia’s actions – and in assisting Ukraine – has given us hope.

At the same time, it has become clear that Finland also has support. We will not be left to fend for ourselves if our security is called into question. We will choose our own foreign and security policy solutions.

Parliament is currently discussing the Government report on changes in the security environment. Now is the time for discussion, and in the next few weeks, it will be time to draw conclusions based on that discussion. We must not underestimate the importance of open and critical debate. We must carefully assess the risks and opportunities associated with the different alternatives. We must act with careful consideration, but also with determination and without delay.

Since the end of the wars, the work of veterans and Lottas has continued in an exemplary way in veterans’ organisations. The legacy of the generation that lived through the wars forms an integral part of our cultural heritage and national identity.

As the content and focus of work on behalf of veterans changes, it is important to assess and establish a basis and principles for society’s work to preserve the legacy of veterans together with the relevant actors.

Today, the Prime Minister’s Office has appointed a working group to explore and draw up a proposal for how to preserve, manage and foster the legacy of Finland’s wars and their veterans as a central part of Finnish society. The working group is due to submit its proposal by the end of January of next year.

In his last order of the day at the end of the Winter War, Mannerheim said, “You did not wish for war; you loved peace, work and progress; but you were forced into battle.”

Our thoughts are now with those in Ukraine who are forced to fight in a war against their will. Those who do not have the right to peace, work and progress.

After the wars, your generation built the stable and prosperous Finland we know today.

Now, it is our time to work so that everyone can have the opportunity to live their lives safely. So that there can be peace, work and progress. This is the primary task and objective of the Finnish Government.

I would like express my deepest gratitude to you for the sacrifices you made to ensure an independent, democratic and free Finland. Now, it is our duty to honour you by taking care of our society and its values.

I wish you a happy National Veterans’ Day.

Ministry, foundations and funds promote preservation of Ukrainian cultural heritage and Ukrainian participation in arts and cultural activities in Finland