Finland’s Programme for its Presidency of the Council of the EU published today: ‘Sustainable Europe – Sustainable Future’ 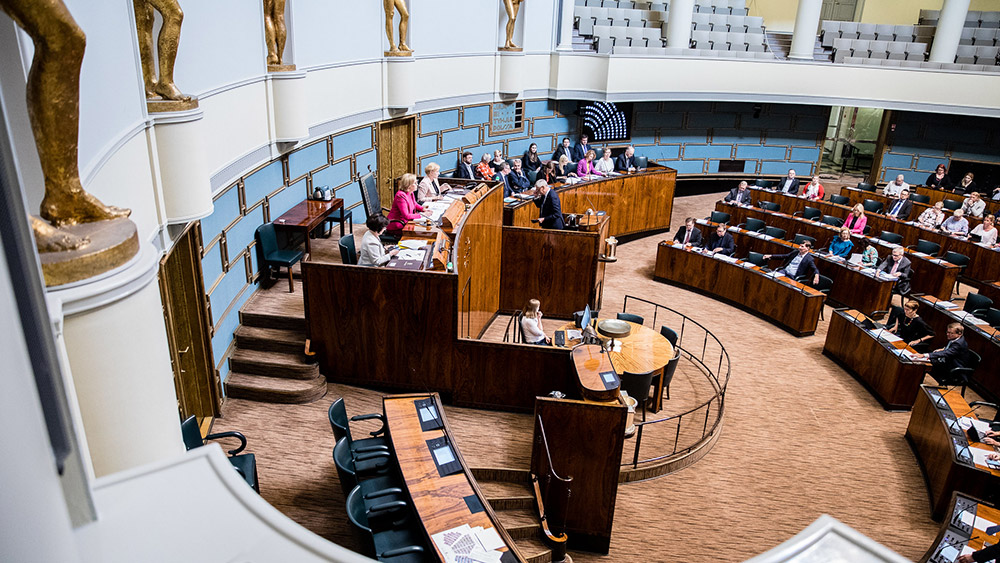 The priorities for Finland’s Presidency of the Council of the European Union are to strengthen common values and the rule of law, to make the EU more competitive and socially inclusive, to strengthen the EU’s position as a global leader in climate action and to protect the security of citizens comprehensively. Finland’s Presidency Programme was published on Wednesday 26 June.

“Finland is about to launch its Presidency of the Council of the European Union, and in this role we can make an impact on the future of the EU. Whether Finland is seen as a small or a big EU member is up to us. The more active we are, the bigger our profile to others. The future of the EU should be socially, economically and ecologically sustainable. The slogan for our Presidency neatly states the goal: ‘Sustainable Europe – Sustainable Future’,” said Prime Minister Antti Rinne, presenting the programme to the Finnish Parliament.

“A key priority of Finland’s Presidency is the EU's global leadership in climate action. In the 2020s, the EU will have the chance to fulfil the expectations of its citizens by taking the lead in addressing the major challenges faced by humanity. The crucial one is climate change, which is why the time for “yes, but” policies for combating climate change is over. In Finland, in the EU and in the world,” the Prime Minister said.

According to Finland’s Presidency Programme, the common denominator for all EU action should be sustainability, which includes implementation both within and beyond the EU of the 2030 Agenda for Sustainable Development. The EU should raise its profile as a global leader in climate action by adopting a long-term climate strategy aimed at making the EU carbon neutral by 2050.

“Sustainability also ties in with the EU’s shared values. Human rights, freedom, democracy, equality and the rule of law are all values that EU countries commit to as part of membership,” said Prime Minister Rinne.

Aiming for a competitive and socially inclusive EU

According to Finland’s Presidency Programme, the single market, rules-based free trade and up-to-date regulation of a high standard are the elements that make the EU collectively competitive. The emphasis must be on taking full advantage of research, development, innovation and digitalisation. By fostering skills, education and training, regional and social fairness, and gender equality, the EU will create sustainable growth and wellbeing for its citizens.

The programme states that to protect the security of citizens comprehensively, it is essential to strengthen the EU’s internal and external security and its defence cooperation, including measures to counter hybrid threats.