Economic growth will continue, but at a slower rate 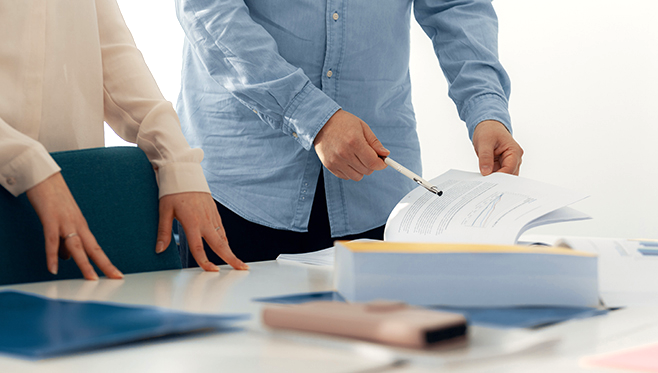 Finland’s economic growth will slow down significantly after the recent upswing. The Finnish economy will grow by 1.7% in 2019, according the forecast of the Ministry of Finance in its latest Economic Survey, published on 4 April.

The Finnish economy will grow by 1.7 % in 2019 and will slow down in the next few years to an annual rate of below 1½%. Economic growth will be constrained by the international environment, which has become more challenging. In the medium term, 2022–2023, economic growth will fall below 1%.

Due to rapid economic growth, unemployment has fallen close to the level that accelerates the rise in earnings. As a result, the purchasing power of households is improving, but companies’ costs are rising.

“Finland’s economy is pushing forward in the wake of the economic upswing. Growth is slowing down and many see the signs of recession in the global economy. Conditions for strengthening public finances are demanding,” says Mikko Spolander, Director General of the Economics Department.

Private investment growth is subdued. In particular, construction of new homes is declining sharply. Although the growth outlook for global economy has deteriorated, large Finnish industrial companies have major investment plans. Growth in production-related investment will also increase companies’ construction investment. In the outlook period, growth in Finnish exports will be constrained by slowing growth of world trade. Development of export demand will be overshadowed, in particular, by subdued economic growth in the euro area.

Weaker outlook for the global economy

Global economic growth is slowing down on a broad front. Particularly in Europe, growth prospects have deteriorated rapidly. Uncertainty related to Brexit, namely the UK’s departure from the EU, will dampen the UK’s growth prospects but will also increase economic uncertainty throughout Europe. The US economy is robust, but the country’s economic growth is slowing down. Growth is mainly supported by private consumption and private investment.

General government finances will strengthen in the current year and next and will be in balance at the turn of the decade. General government deficits, however, will again begin to grow in the early 2020s, as consolidation measures come to an end and economic growth slow down. Public debt in ratio to gross domestic product (GDP) will begin to rise.

General government finances will be undermined by population ageing, which will increase pension, healthcare and long-term care expenditure year on year. The decline in the working-age population will also weakens the growth potential of the economy. In the long term, population ageing will jeopardise the sustainability of general government finances, because the foreseeable economic growth will be insufficient with present structures to finance public welfare services and benefits.

A key risk for European economic development is Brexit without a deal. Its impact on trade between Britain and the EU would be considerable in the short term. It is to be expected, however, that trade would recover before too long. The risk associated with Italy’s economic policy also remains significant.

The continued rapid growth of private consumption will support GDP growth in the outlook period. The realisation of external risks would reduce companies’ confidence domestically, adversely affect investment and employment, and undermine household confidence in the steady and favourable development of the economy. In that case, the low savings rate of households would begin to rise sharply and both private consumption and GDP growth would decline abruptly. A higher level of indebtedness would make it more difficult for households to keep their consumption levels unchanged during the downturn.