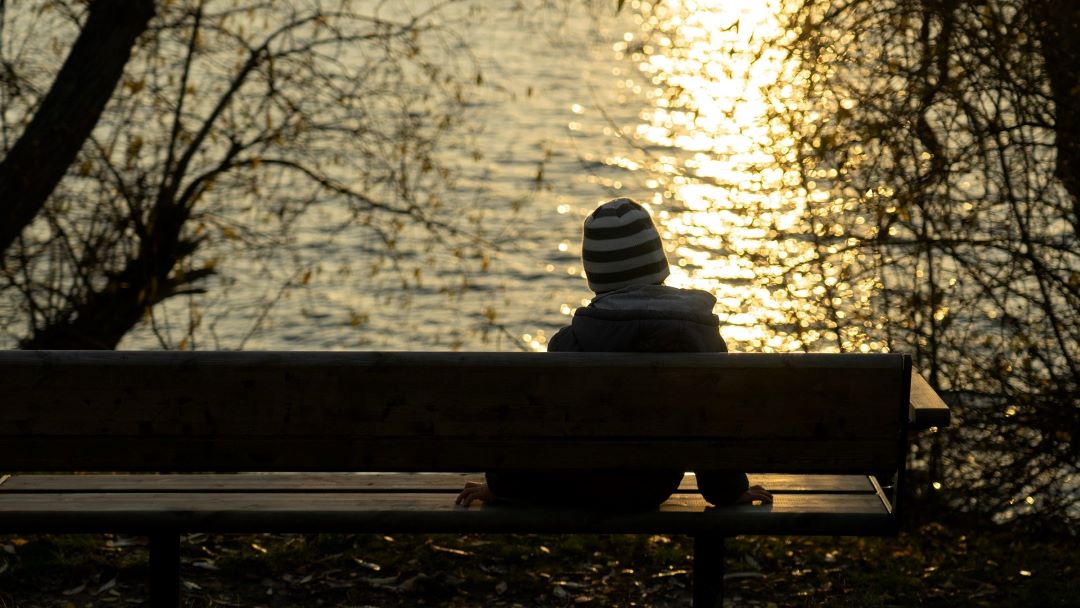 The only way to fight child sexual abuse is through cooperation, involving everyone from parents to teachers and from the police to organisations. This is the central idea running through the Action Plan for implementing the Lanzarote Convention in Finland.

The right of the child to protection is a key human right. The Lanzarote Convention strives to prevent and fight all forms of child sexual harassment, solicitation and sexual abuse, as well as safeguard the position of children exposed to such abuse. Finland signed the Lanzarote Convention in 2007 and ratified it in 2011.

Young people would like adults to talk about things plainly

To help prepare the Action Plan, young people aged 15–17 in a vulnerable position were asked about their views on sexual abuse. According to them, sexual abuse can best be prevented through education, care and information. Adults should talk about things plainly and tell children what is right and wrong, as suitable to the child’s age.

The respondents also wished adults would help maintain hope when something unpleasant occurs and support young people in seeking help. A dismissive or judgmental attitude was considered the worst alternative. Young people would also like to see more preventive activities and low-threshold places that provide help.

An Action Plan with 33 actions

The Action Plan includes 33 actions, the implementation of which calls for cooperation involving various stakeholders, including municipalities, wellbeing services counties and organisations. International cooperation is also needed in, for example, the fight against online offences.

Examples of the actions include improving the quality of sex education and providing age-appropriate materials on safety skills. The state of police investigation of crimes against children must be monitored regularly, and the criminal record of adults involved in children’s and young people’s hobbies and leisure activities must be checked. A website against bullying, harassment, discrimination, violence and hate speech will be launched. Further details about all the 33 actions are available in the Action Plan.

Ministry, foundations and funds promote preservation of Ukrainian cultural heritage and Ukrainian participation in arts and cultural activities in Finland