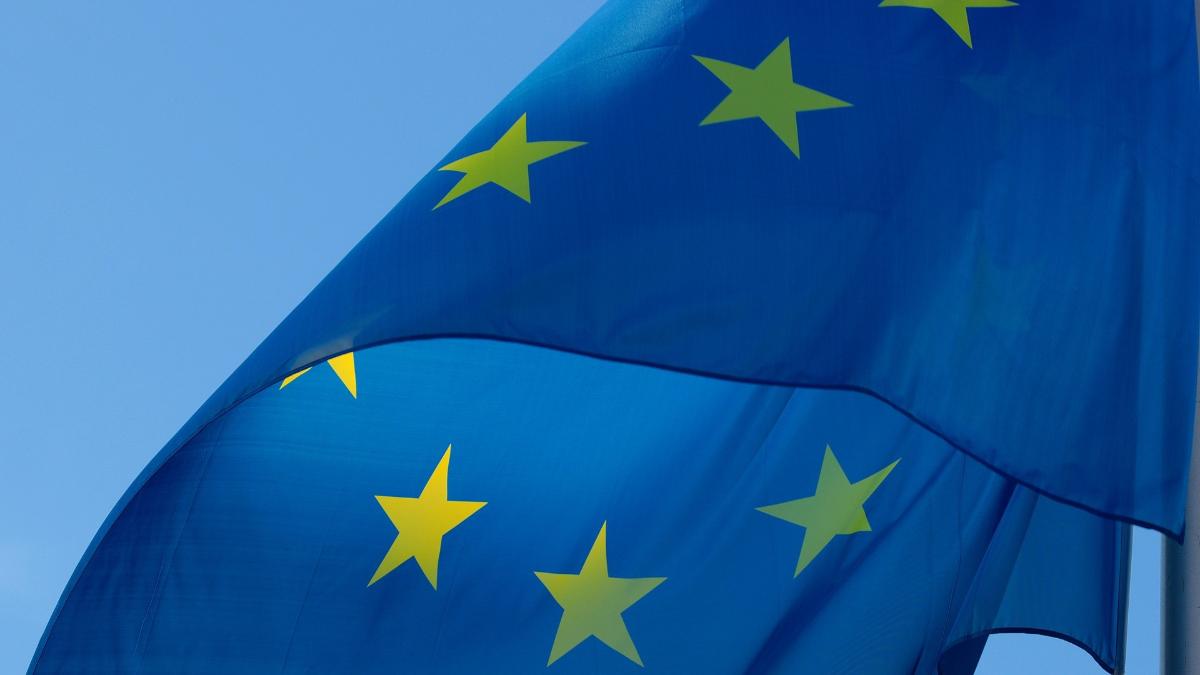 The Strategy wishes to involve all branches and levels of governance in adaptation. Both local adaptation measures in municipalities and cooperation between Member States are considered important. A new element in the Strategy is cooperation between the EU and third countries. One of the objectives is even stronger production and utilisation of knowledge and development of new solutions.

“The importance of adaptation has been well understood in the EU, but the new Strategy raises the actions onto a new level. The target of a carbon-neutral Europe by 2050 requires a strong adaptation strategy so that the worst consequences can be avoided. What adaptation is all about is managing risks and uncertainties,” says Kirsi Mäkinen, Ministerial Adviser at the Ministry of Agriculture and Forestry who is responsible for the coordination of adaptation.

In the EU Strategy adaptation is even more strongly linked e.g. to economic policy. The development and extensive utilisation of nature-based solutions are also at the heart of the adaptation work. A specific section has been dedicated to water issues because climate change will make it particularly important to use water in a sensible way. It is important to ensure the supply of high-quality drinking water while at the same time making sure that excessive amounts of water will not accumulate in undesirable places.

“The Ministry of Agriculture and Forestry is in a key position as we aim for a carbon-neutral Europe by 2050. However, these sectors are also particularly vulnerable to the impacts of climate change. What we need is effective national adaptation measures so that we can continue to take care of the health of our forests and domestic food security, and to produce sustainable bio-based raw materials to substitute for the fossil ones,” Minister of Agriculture and Forestry Jari Leppä says.

The new Strategy on Adaptation will be discussed at the virtual meeting of the Environment Council on 18 March. Adaptation is also one of the themes of the Informal Meeting of Environment Ministers at the end of April.

Work on adaptation within Finland is guided by the National Climate Change Adaptation Plan 2022. A process to update the plan will be started at the end of this year. The preparation and implementation of the adaptation policy is coordinated by the Ministry of Agriculture and Forestry, in broad-based cooperation with different stakeholders. The national monitoring group is composed of representatives of different ministries, government agencies and research institutes, regional and local actors, and civil society organisations.