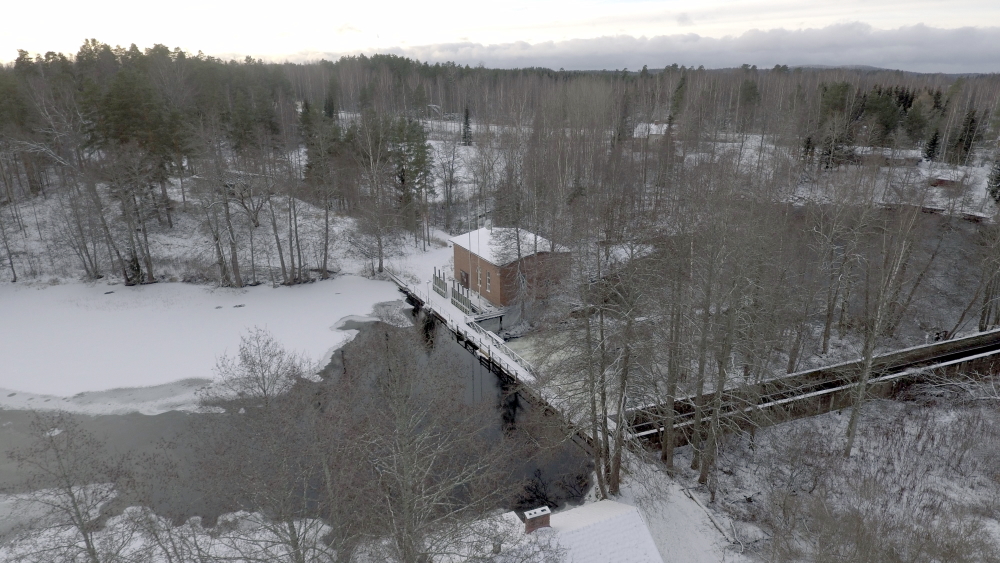 Under the migratory fish programme NOUSU led by the Ministry of Agriculture and Forestry, the State of Finland contributes to the restoration of the Virtaankoski Rapid in the River Tainionvirta that discharges into Päijänne, the second largest lake in Finland. The regulating dam of the small-scale hydropower plant will be demolished to free the river. The company that owns the power plant will be transferred to Hiitolanjoki Voima Oy at the beginning of 2022. Hiitolanjoki Voima Oy is owned by the South Karelian Foundation for Recreation Areas, which is currently restoring the River Hiitolanjoki in Rautjärvi. After decades, this will again enable the run of Lake Ladoga salmon to their spawning areas.

The new owner will undertake the necessary restoration and development measures to convert the purpose of use of the Virtaankoski Rapid from electricity production into a site for tourism, recreation and museum activities, with the free rapid as its key element. This will also ensure that trout and migratory common whitefish can run freely to the spawning areas upstream. Restoration will be carried out in accordance with the conditions set in the water permit and in close cooperation with local residents and the municipality of Sysmä, in a way that will treasure the valuable cultural landscape.

The project implements the National Fish Passage Strategy. The River Tainionvirta is one of the most important watercourses discharging into Lake Päijänne, extending through Hartola all the way to Suontee.  The demolition of the regulating dam of the hydropower plant and building of a natural bottom sill (threshold) will allow to open the river system for migratory fish, thus also opening an ecological continuum for the entire watercourse. The restoration project will serve, in particular, the natural reproduction of sea trout, classified as critically endangered, and the efforts to strengthen the population whose status is very weak in southern Lake Päijänne.

“Migratory fish projects have inspired different stakeholders to cooperate in different parts of Finland. With support from the NOUSU programme, a good future for the Virtankoski rapid can now be ensured in cooperation between the owner and  regional and private stakeholders. After the dam has been demolished and the Virtaankoski Rapid has been restored, trout and migratory common whitefish of Päijänne will in future be able to migrate in an extensive water area”, says Minister of Agriculture and Forestry Jari Leppä.

On 30 November Minister Leppä met key stakeholders in Sysmä and the River Tainionvirta area and learned about the plans concerning the Virtaankoski hydropower plant and development of the area.

By means of support and measures under the migratory fish programme NOUSU, Prime Minister Sanna Marin’s Government improves the state of migratory fish and other threatened fish populations in several sites in different parts of Finland. In recent years, WWF Finland has been one of the key partners of the Virtaankoski project. Part of the costs of the work done to promote the project have been covered from the project to boost fish migration (Vauhtia vaellukseen) under the European Maritime and Fisheries Fund (EMFF), with WWF Finland as one of the key actors.

“Virtaankoski is one of the priority sites of WWF Finland’s work on streamwaters and, when implemented, the demolition of dams is one of the most significant achievements in inland waters", says Sampsa Vilhunen, Programme Director at WWF Finland.

Besides the North Savo Centre for Economic Development, Transport and the Environment and the Ministry of Agriculture and Forestry, the municipality of Sysmä, WWF and Lassi Leppinen Foundation, and a number of private donors have already announced that they will contribute to the funding to purchase the Virtaankoski hydropower plant and to the Virtaankoski Rapid restoration project.