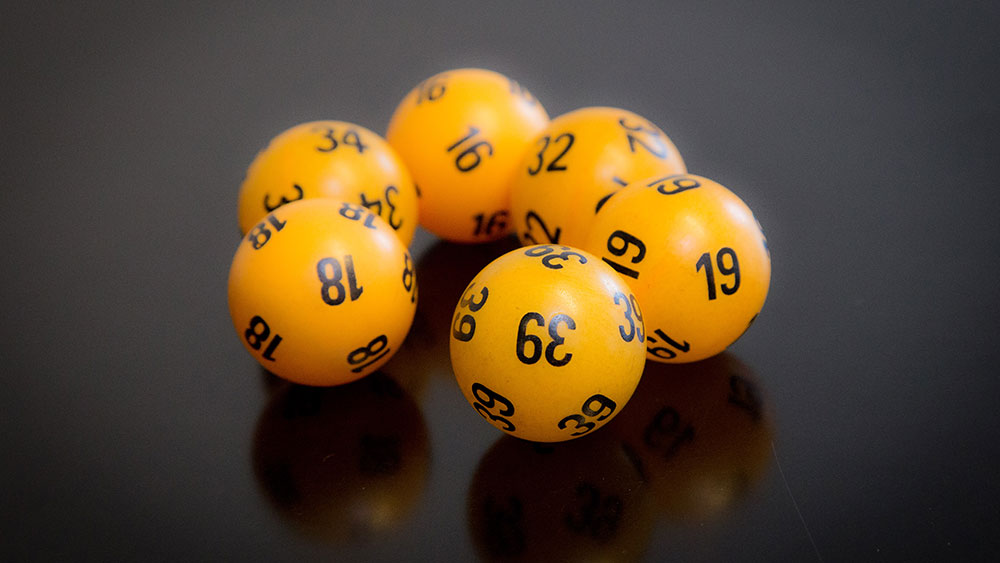 The key objective of the reform of the Lotteries Act is to reduce gambling-related harm. In accordance with this objective, the identification of players will be extended to cover all gambling, intervention by the National Police Board in unlawful marketing will be strengthened, and the prevention of harm must be taken into account in the placement of slot machines in the future.

Compulsory identification to be extended to cover all gambling

Comprehensive compulsory identification makes it possible to introduce restrictions and gambling blocks in all gambling offered by Veikkaus.

Veikkaus introduced, on its own initiative, compulsory identification at decentralised slot machines in January 2021 and in the company’s own game rooms in July 2021.

According to the proposed reform, the Lotteries Act would specify, among other things, the content and means of permitted marketing. The legislative proposal requires that marketing, as a whole, be moderate. The marketing of particularly harmful games of chance, such as slot machines, would be prohibited.

In visual or printed advertising, the Act would oblige parties to include information about the age limit for gambling, the possibility to self-impose a gambling block and services providing help for gambling problems.

The legislative proposal would introduce the blocking of payment transactions. The blocking would be targeted at gambling companies that direct their marketing to mainland Finland in violation of the Lotteries Act and whose marketing has been prohibited by the National Police Board.

As a result of the legislative reform, Veikkaus would have an obligation to take the prevention of harm into account when selecting locations for slot machines. Furthermore, slot machines should be located in places where their use can be monitored without hindrance. Particular attention should be paid to protecting minors and vulnerable persons.

In addition, Veikkaus and the establishments providing space for slot machines would have to draw up a plan for self-supervision to ensure monitoring and the compliance with the principles of preventing harm.

The legislative reform would allow Veikkaus to establish a subsidiary for activities other than gambling. The subsidiary would focus on providing gambling products and services to other companies but it would not be allowed to provide gambling services to consumers.

Family reunification process for minors to be streamlined in future