This spring Finns are more communal and information-seeking - better sense of safety and security, but the global outlook gives cause for concern 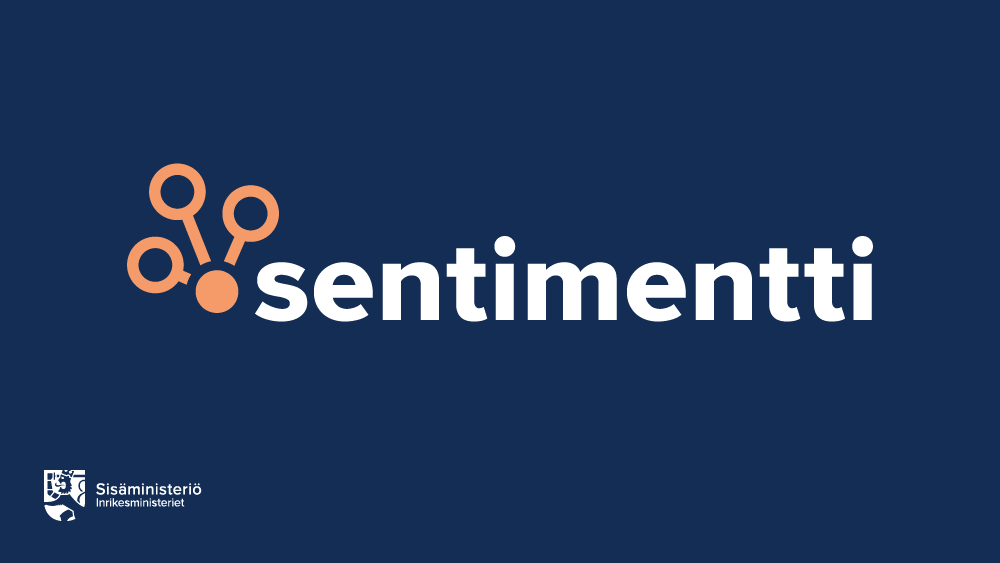 This spring, people’s attitudes in Finland towards immigration, international assistance and EU cooperation have become more positive. The use of media has also increased significantly. At the moment, there appears to be a greater spirit of community among people, people seek more information and they appear to trust the authorities more than last year.

The main material in the tool consists of surveys gauging the sense of safety and security. Two new population surveys carried out by Taloustutkimus in March and May were incorporated into last year’s data. Based on the current global situation, questions about people’s concerns related to information influence activities, military threats and the will to defend the country were added to the survey this year.

The observed statistical link between a sense of security and trust is one of the key findings that the data produced. People with a lower sense of security also trust in the security authorities less and vice versa. The Sentimentti database helps the authorities direct their services and communications to population groups that find their lives less secure.

According to the surveys conducted in March and May, 73% of people feel that their lives are safe (69,5% in 2021). What is significant is that the sense of safety and security experienced by people has improved this spring, although at the same time people are more concerned about the military threat and the direction in which the world is going.  This may be explained by the fact that the discussion on COVID-19 no longer dominates media coverage and people have protected themselves by getting vaccinated. Last year, instead, people’s concerns about their own health and that of their loved ones undermined the sense of safety and security.

The results highlight that people largely trust in the security authorities and show a more positive attitude towards immigration and international assistance. Attitudes towards the EU have also become significantly more positive. The invasion of Ukraine is likely to have contributed to this.
The use of media has increased from last year. People are following international news and traditional media more actively, such as newspapers and current affairs programmes on YLE and other TV channels, in particular.

More than one third (38%) of the population are concerned about information influence activities. People who follow international news about crises and political tensions most actively are particularly concerned.

It can in fact be said that, at least this spring, people seem to have become more communal, information-seeking and more trusting of the authorities than last year. Despite this, it is important to recognise that we are living in the midst of rapid societal changes and that clear differences between population groups still exist.

By using different background variables, it was possible to identify six population groups that differ significantly from each other in questions related to internal security. People who are more concerned about their own safety were defined as ‘cautious traditional’ and ‘pessimists who lack trust', whereas those who are the least concerned were defined as ‘careless high achievers’.

The Ministry of the Interior will continue to develop the Sentimentti tool over the course of the next year, after which it will become more broadly available to other authorities. In future, the key results will be published annually on the internet in the Internal Security Portal.

The data content of Sentimentti consists of combining research data measuring safety and the sense of security and regular, versatile production of population data. It is a user interface that security authorities can use to view different sources of information from different perspectives, such as surveys and statistics, for example on the basis of geographical differences. This helps focus the work and allocate resources more effectively.

The aim of the Joint Strategy for the Ministry of the Interior’s Administrative Branch is to ensure that the sense of safety and security is high among all population groups in Finland.  The Report on Internal Security, which was submitted to Parliament in spring 2021, also aims to ensure that Finland will be an even safer country for all people and population groups in the future.

Internal security portal
Summary of the population survey | pdf, in Finnish
Ministry of the Interior research safety and security

Mandate for Advisory Board for Network Security renewed