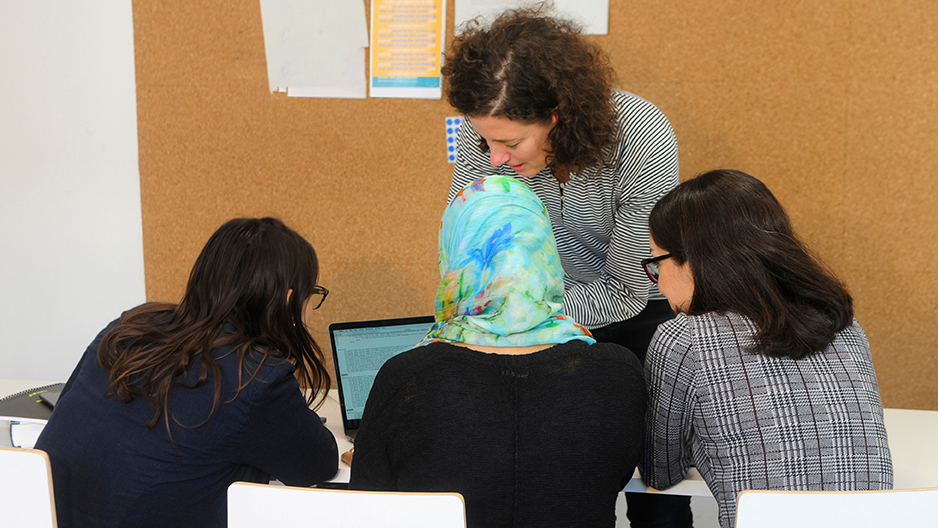 The importance of successful integration is growing in Finland as the working-age population is ageing and the number of people with an immigrant background is increasing. A Government report on integration proposes an extensive programme to better support immigrants in their integration.

•    Accelerate immigrants’ paths to work and education.
•    Promote the inclusion of immigrants in working life and more broadly in society.
•    Support especially immigrant women, and thereby their families, in settling in Finland.
•    Increase receptiveness in the workplace and prevent polarisation in society.

– In their current form, integration measures do not reach all immigrants well enough. We need a broad range of inputs and changes to promote the integration of immigrants outside the labour force. The employment rate of immigrants does grow over time, but it takes too long, Minister of Employment Tuula Haatainen says.

Finland ranked second in the 2020 Migration Integration Policy Index. Finland did particularly well in terms of labour market mobility, education, political participation, permanent residence and access to nationality. Finland has a lower foreign-born employment rate than the other Nordic countries. However, the difference to the native-born employment rate is smaller in Finland than in Sweden and Denmark.

Strengthening women’s inclusion is the key to change

The main integration challenges are reflected in the inclusion of women and the employment rate of immigrants, which is lower than that of the general population. One of the key ways to address these challenges is the integration programme proposed in the report that would introduce measures that are more efficient at the early stages of integration and reinforce the means of helping immigrants to find work and access education and training.

– Women with immigrant backgrounds are an important resource that should be better tapped for the benefit of society. Many of them have extensive skills and training that would go to waste if they stayed outside working life. Women’s inclusion leads to permanent, intergenerational changes. If we succeed in strengthening the inclusion of women, it will resolve many other issues, too, says Minister Haatainen.

It is important to develop the service and education system in ways that take better account of the needs of immigrants. It will facilitate the immigration of families and children.

– We see it too often in families with immigrant backgrounds that children inherit their parents’ income and education levels. We must help disadvantaged families to break this cycle so that they can put down roots in their new home country and complete the long cycle of integration.

– We must find ways to help immigrants learn the language, and we must introduce new elements into workplace and vocational education and training and upgrading of qualifications to facilitate employment so that as many as possible will find work sooner than at present, says Minister Haatainen.

While it is important for successful integration that immigrants themselves are active, it is even more essential that attitudes in society facilitate integration instead of complicating it. The public, private and third sectors must cooperate to eliminate discrimination during recruitment and other negative attitudes in the labour market.

– Studies show that job applicants, whose name or mother tongue suggest they might have a foreign background, are less often invited to interviews. This happens even when their qualifications, work experience and sometimes even language skills match those of other applications, Minister Haatainen says.

The contribution of many organisations and clubs is already now significant in promoting integration. In the future, this role should be even stronger, according to the Government report.

– The report proposes to strengthen the role of organisations alongside the official integration measures. Genuine integration often takes place at playing fields and in associations and parishes – in all the places where Finns, too, spend their time, says Minister of Employment Tuula Haatainen.