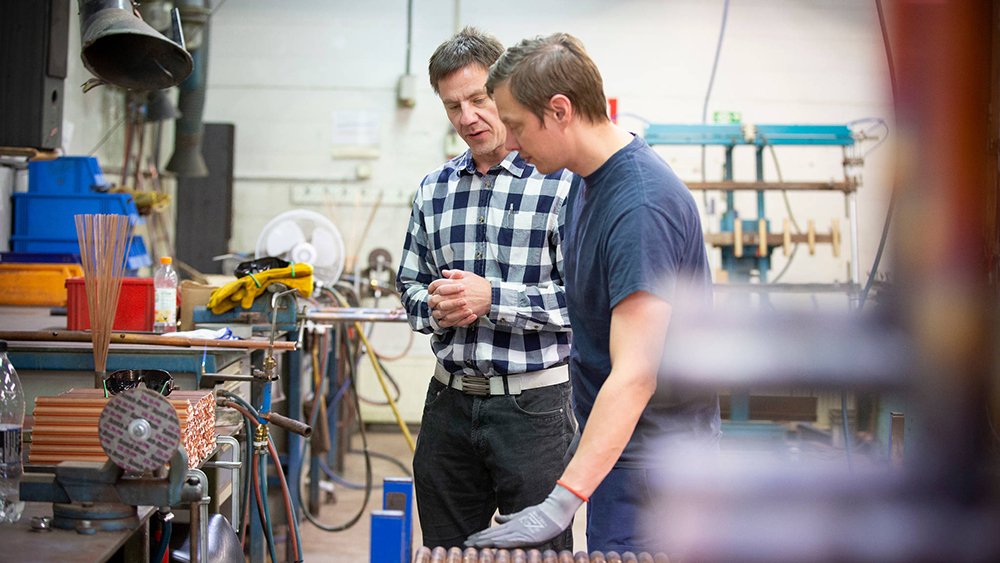 The purpose of the reform of the Act on Co-operation within Undertakings is to improve the interaction between employers and personnel and to create a framework for developing the company and the work community. The reform would improve employees’ access to information and their opportunity to exercise influence. The report of the tripartite working group on the Government proposal will be circulated for comments between 19 November 2020 and 15 January 2021.

The new Act on Co-operation within Undertakings would consist of three entities:

The Act on Co-operation within Undertakings would continue to apply to companies and organisations employing at least 20 persons. The provisions on employee representation in company administration would apply to companies with at least 150 employees in Finland.

Continuous dialogue to develop the company and work community

The working group proposes a new practice for developing the relationship between the employer and employees in the long term. The employer and the employee representative should have regular interaction at least quarterly, unless they have agreed otherwise. The practical ways of implementing the dialogue would be agreed at workplaces.

The continuous dialogue could address, among other things, the financial situation of the company or organisation, rules and practices of the workplace, structure of personnel, and needed skills and well-being of employees.

As part of the dialogue, the employer would create, in cooperation with the employee representative, a work community development plan, based on which the personnel’s skills and well-being would be developed and improved.

A larger role for employee representatives in change negotiations

The right of the employee representative to make proposals and propose alternative solutions would improve. In addition, the Act would specify the time when the negotiations must start.

The representation of employees in the company administration promotes the flow of information and allows the personnel’s expertise to contribute to the decision-making in the company.

Government aims to increase trust in the labour market

The purpose of the Act on Co-operation within Undertakings is to improve the company’s operations and the employees’ ability to influence decisions made in the company concerning their work, working conditions and position. The current act has been in force for more than ten years, and its functionality has been evaluated numerous times. Many in working life feel that the act no longer fulfils its objectives.

According to the Government Programme of Prime Minister Sanna Marin’s government, the legislation on cooperation will be amended in structure and in substance in order to improve the trust between employers and employees.

The task of the tripartite working group was to examine whether the current Act on Co-operation within Undertakings meets the present and expected needs of working life and to submit proposals for legislative amendments. The working group prepared a report drawn up in the form of a government proposal, which will be circulated for comments between 19 November 2020 and 15 January 2021. The report includes a dissenting opinion from the Confederation of Finnish Industries (EK) and the Federation of Finnish Enterprises, a supplementary statement from the Finnish Confederation of Professionals (STTK) and a supplementary statement from the Central Organisation of Finnish Trade Unions (SAK) and the Confederation of Unions for Professional and Managerial Staff in Finland (Akava).

Report of the working group on the Lausuntopalvelu.fi website