Report on introducing a lighter review than an audit completed 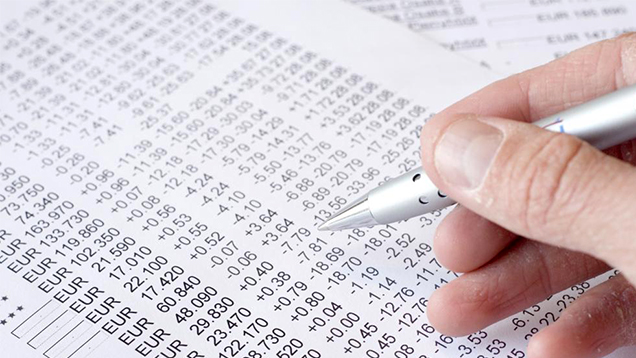 The working group preparing the introduction of a lighter review than the statutory audit has com-pleted its work. The Ministry of Economic Affairs and Employment will circulate the working group's report for comments in autumn 2020.

The working group's report contains a draft regulatory model drawn up in the form of a government proposal. According to it, limited liability companies, limited partnerships, general partnerships and cooperative associations that meet the criteria of a micro-undertaking laid down in the Accounting Act could, under certain conditions, decide on carrying out a general review in the future. The general review would be lighter than the statutory audit.

This new form of verification would be based on the International Standard on Review Engagements (ISRE 2400). However, in addition, it would include a national requirement, which would aim to ensure that the reported tax information is correct. This amendment introducing the review would not affect the obligation to appoint an auditor, but it would create a lighter statutory alternative to auditing for verifying financial statements.

A general review following the ISRE 2400 standard is commonly used in many countries as a voluntary verification service to increase the reliability of financial statements. In a few EU Member States, it is also used as a statutory verification for financial reports of smaller companies.

Various ministries, authorities, interest groups and the auditing sector were widely represented in the working group.

Disagreements related to the current legal status of the contents of the audit and thus the benchmark for a lighter review, as well as defining the target groups, contents, and the subject matters and material covered by the lighter review posed challenges to the working group. The members were also divided on adding national requirements to the review in addition to what is required in the general review standard. Some members still considered it a justified option to prepare to raise the limits that determine the auditing obligation. The discussions within the working group show that proceeding with the preparations and clarifying the current situation should be carefully considered.

The working group has continued to work on the proposals that were made by public officials back in 2018. They proposed raising the limits that determine the auditing obligation in a manner that would exclude limited liability companies, limited partnerships and general partnerships from the statutory obligation to audit.

The proposals arose from Finland having exceptionally low auditing limits in international comparisons. The limits had proven problematic due to the increasingly strict international auditing regulations. The audit was estimated to be an excessive statutory obligation in many situations.

Because of the comments it received, the Government decided not to submit the legislative proposal to Parliament that would have abolished the auditing obligation for micro-undertakings altogether. Instead, on 1 March 2019, the Ministry of Economic Affairs and Employment appointed a broad-based working group to examine the introduction of a lighter review than the audit, which had been suggested in several comments as an alternative to increasing the limits.