Finland reopened its Embassy in Baghdad

Finland reopened its Embassy in Baghdad, the capital of Iraq, after being closed for almost 29 years. Ambassador Vesa Häkkinen handed over his credentials to President of Iraq Barham Salihi on 9 December 2019.

Formally, the Finnish Embassy was never closed, but its activities in the city ended in January 1991, when the so-called first Gulf War was beginning.

The resumption of diplomatic presence in Baghdad will considerably improve the preconditions for developing and maintaining the relations between Finland and Iraq. Finland has already invested extensively in the reconstruction of Iraq and participated in military and civilian crisis management work.

Finland and the Embassy aim to diversify and intensify the relations between the two countries and to enhance cooperation conducted between public authorities and at political level. The opportunities for Finnish businesses to operate in the country will also be promoted. At this stage, this involves in particular that we will participate in Iraqi reconstruction projects through international financial institutions.

The Embassy will also work to help Finland and Iraq agree on the organisation of the safe return of Iraqi citizens staying in Finland without legal grounds.

Due to the security situation in Iraq, the Embassy will not provide normal consular services. Passport, visa and residence permit customers will be served in Ankara, Turkey, as before.

At the turn of the year, the Embassy staff will consist of five career officials posted from Finland and one local administrative official. The Embassy is located in Baghdad in the same premises where the Embassy of Sweden and the Norwegian mission, led by a chargé d'Affaires, are working. 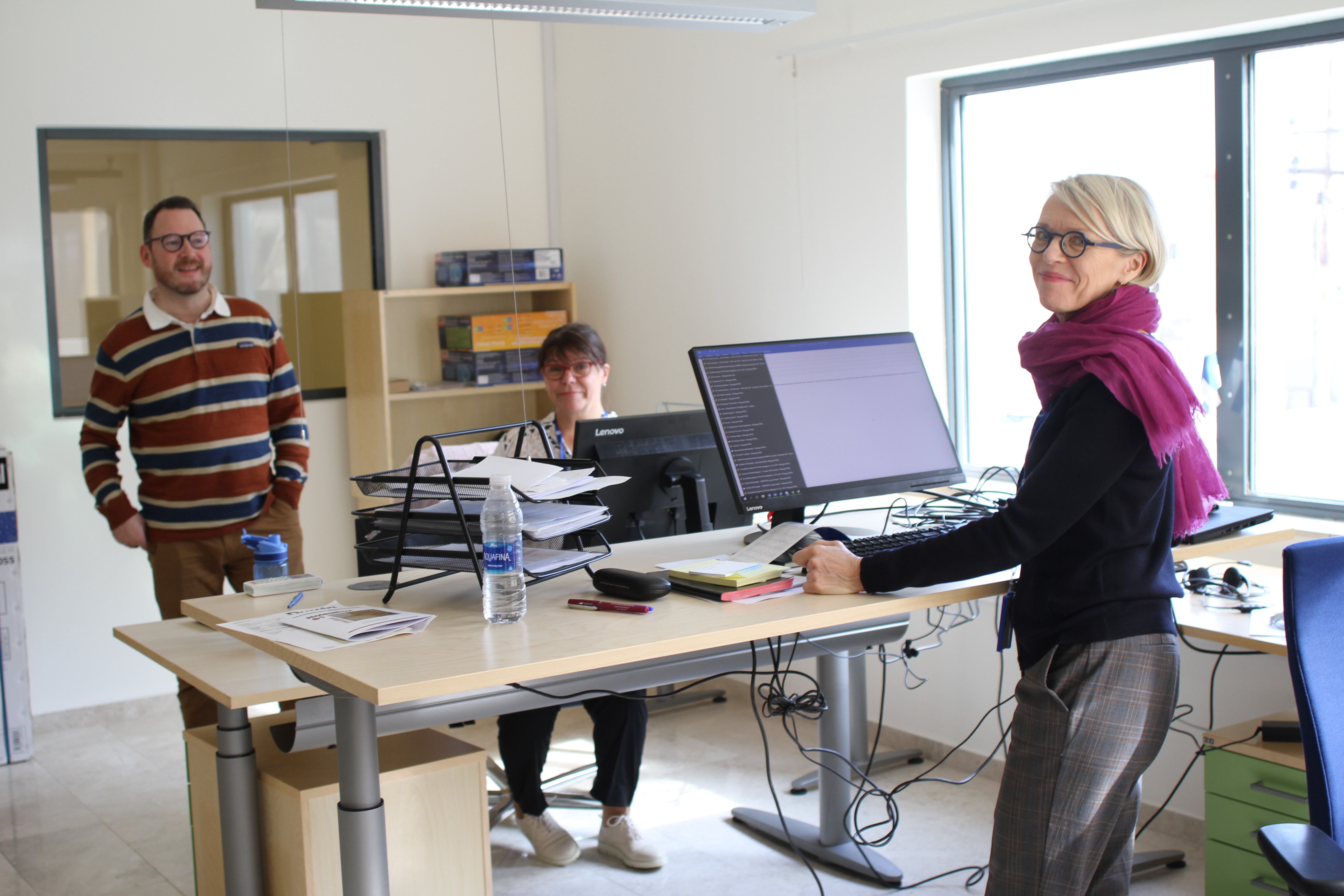 The renovation of the Finnish Embassy in Baghdad is not yet quite complete. In the picture, staff members of the mission. Photo: Vesa Häkkinen

Diplomatic relations between Finland and Iraq were established 60 years ago. Finland's first ambassador to Iraq in 1959–1966 was a long-term diplomat, Aaro Pakaslahti. He was posted to work in Ankara, which means that he was accredited to represent Finland in Iraq from Turkey. In 1973, Finland’s first ambassador based in Baghdad was Martti Lintulahti, a chargé d'Affaires a.i. He received the title of ambassador in 29 December 1973.

Antti Kuusela, the last public official posted to the Embassy of Finland in Baghdad, left the country in January 1991. Since then, Finland has been represented in Iraq first from Damascus, Syria, and subsequently from Beirut, Lebanon. From 2016 until May of this year, Counsellor for Foreign Affairs Päivi Laine has worked as a Roving Ambassador for Iraq, based in Helsinki. 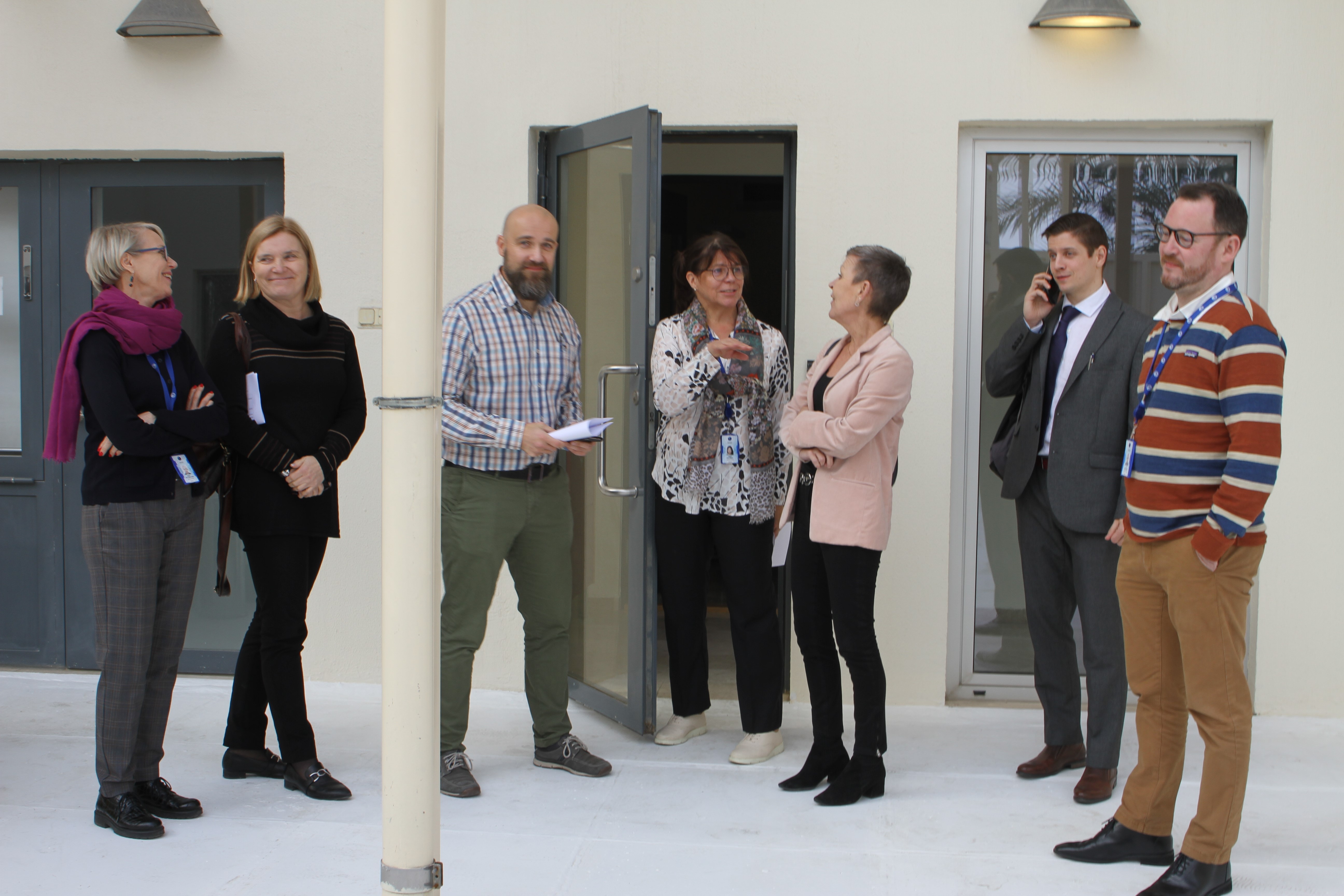 The first delegation from Finland to the Embassy on 9 December. Visitors from the Ministry for Foreign Affairs and the Finnish Immigration Service together with staff of the mission. Photo: Vesa Häkkinen
foreign policy international relations
Share on Facebook Share on Twitter Share on LinkedIn | Print Shared times Email
Back to top