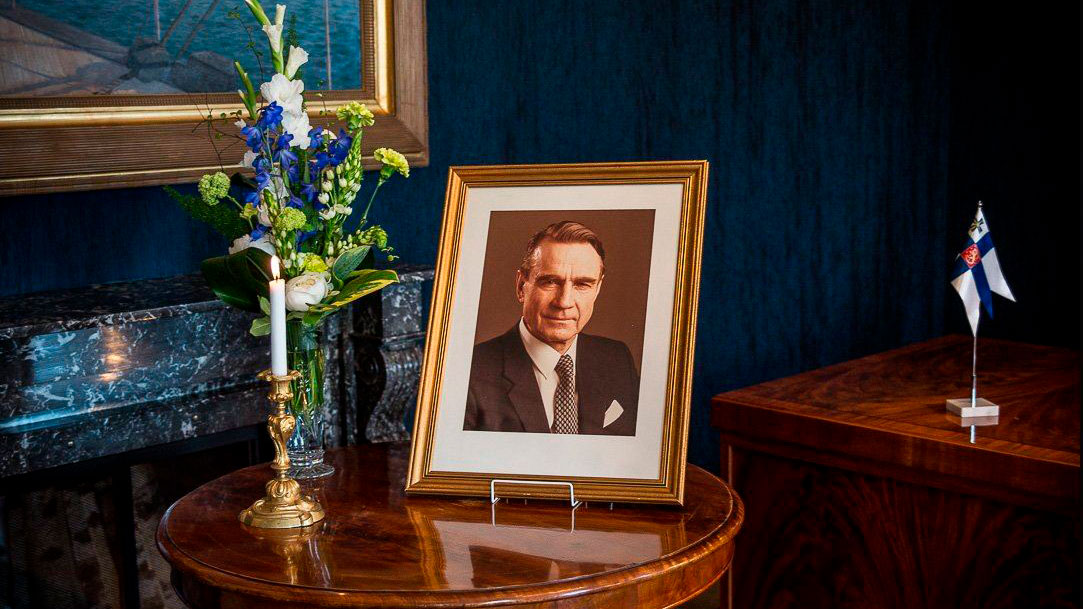 A memorial honouring former President of the Republic of Finland Mauno Koivisto is to be erected in Helsinki. The memorial will be unveiled on 25 November 2023 to mark the centenary of the birth of Koivisto. The Prime Minister's Office has appointed a Committee for the project for the period 16 December 2019 to 31 December 2023. The Committee will be chaired by Prime Minister emeritus Paavo Lipponen.

The members of the Committee, chaired by Paavo Lipponen, are Timo Lankinen, Permanent State Under-Secretary at the Prime Minister's Office (Vice-Chair), Heikki Allonen, Master of Science, representative of Koivisto’s immediate family, Antti Ahlava, Professor at Aalto University, Pirjo Sanaksenaho, Professor at Aalto University, and Maija Tanninen-Mattila, Director at Helsinki Art Museum. The City of Helsinki will also appoint its representative to the Committee. Sanna Helopuro, Senior Ministerial Adviser at the Prime Minister’s Office has been appointed Secretary of the Committee.

Koivisto served as prime minister in 1968–1970 and 1979–1982, and as minister of finance in 1966–1967 and in 1972. He was Governor of the Bank of Finland (Chairman of the Board) between 1968 and 1982, and worked in executive duties at the National Workers' Savings Bank of Finland between 1958 and 1967. Furthermore, he held a long list of positions of trust and honorary memberships. As a young man he worked at a dockyard and was a primary school teacher, among other things. He studied while working and eventually completed a doctoral degree.