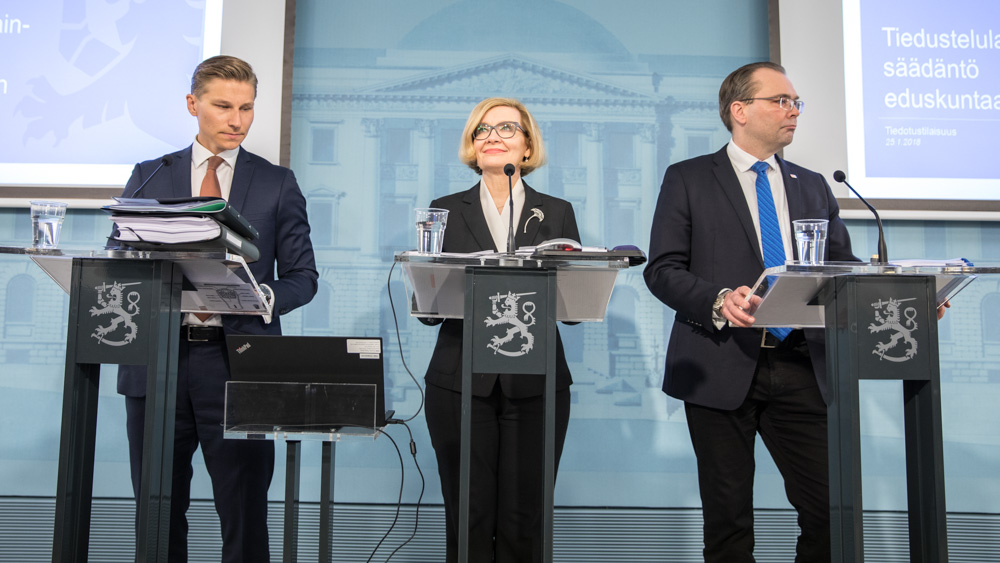 The Government proposes that the Constitution be amended so that provisions on limitations of the secrecy of confidential communications that are essential for protecting national security could be laid down in ordinary law if the necessary preconditions are met. In practice, the amendment would allow the enactment of legislation on intelligence gathering powers.

The Government has proposed the adoption of intelligence legislation in Finland, with the aim of improving our protection capabilities against serious threats to national security. Such threats include terrorism, espionage by foreign states or disruption of critical infrastructure. The Finnish Security Intelligence Service would have new powers for identifying threats and responding to them.