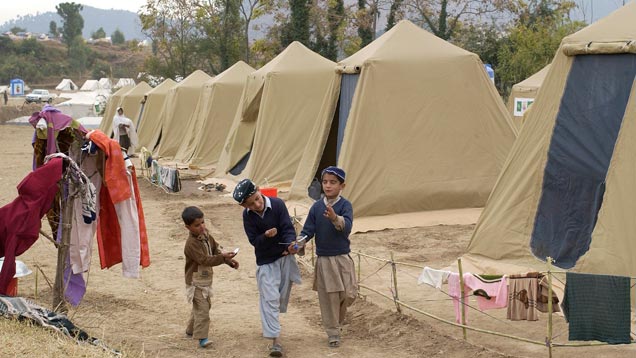 To facilitate the humanitarian situation of asylum seekers in the EU Member States of the Mediterranean region, government groups have agreed to assist vulnerable asylum seekers.

In practice, this means primarily children and single-parent families who are likely to have grounds for international protection and who come from countries where security is particularly poor, such as Syria and Afghanistan. Up to 175 asylum seekers could be relocated from Greece, Cyprus, Malta and Italy, depending on where the situation is the most serious.

“I am pleased that the government groups have reached consensus on how to resolve this issue. In this way, we can help children in distress who are in a very difficult position. It is important that Finland, as an EU Member State with an external border, is involved in seeking solutions to both the acute situation and a sustainable solution to the European asylum system,” says Minister of the Interior Maria Ohisalo.

As migration pressures increase, the reception capacity of the Mediterranean countries at the external borders may be exceeded, as has now happened especially in Greece. As a result, asylum seekers, particularly children, are experiencing additional human distress and suffering. By accepting these people, Finland has a concrete opportunity to help those in distress while responding to the appeals of the UN Refugee Agency (UNHCR). In addition, the EU countries in the Mediterranean region play a key role in managing migration to Europe.

The costs of receiving the most vulnerable applicants can be covered through the EU Asylum, Migration and Integration Fund (AMIF).

The measures now agreed respond to the acute circumstances in the Mediterranean region. As part of the EU, Finland still wants to promote, as a matter of priority, a sustainable solution that will reform the Common European Asylum System and that ensures it is operational also during times of crisis. The European Commission is expected to put forward a new proposal on the reform of asylum policy during the spring.

A total of 2,500 asylum seekers arrived in Finland in 2019. This figure is lower than in the years preceding the asylum seeker crisis.

The relocation will be confirmed by a government decision as required by the Aliens Act.