Government decided on division into regions 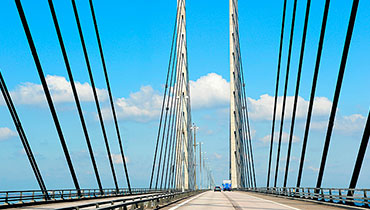 The Government has decided on the division into regions on 29 August 2019. Municipalities themselves had proposed to the Government changes in regions.

As of 1 January 2021, the division into regions is amended as follows:

As concerns Heinävesi, Joroinen, Kuhmoinen and Isokyrö, the original proposal was connected to the regional administration reform of the previous government and municipalities maintained their proposal in force regardless of the expiry of the reform. The municipality of Iitti had earlier proposed its transfer and the proposal decided now was already initiated in 2015.

“The main reason for changes in regions is connected to where the municipality’s services and commuting tend to be directed. In this way, the vitality of the municipality and the area can be supported in the best possible way. In addition, municipalities’ own proposals are naturally given weight. Because changes in regions have an effect on other regional divisions or cooperation agreements, the aim was to give a sufficient amount of time for preparations,” says Minister of Local Government and Ownership Steering Sirpa Paatero.