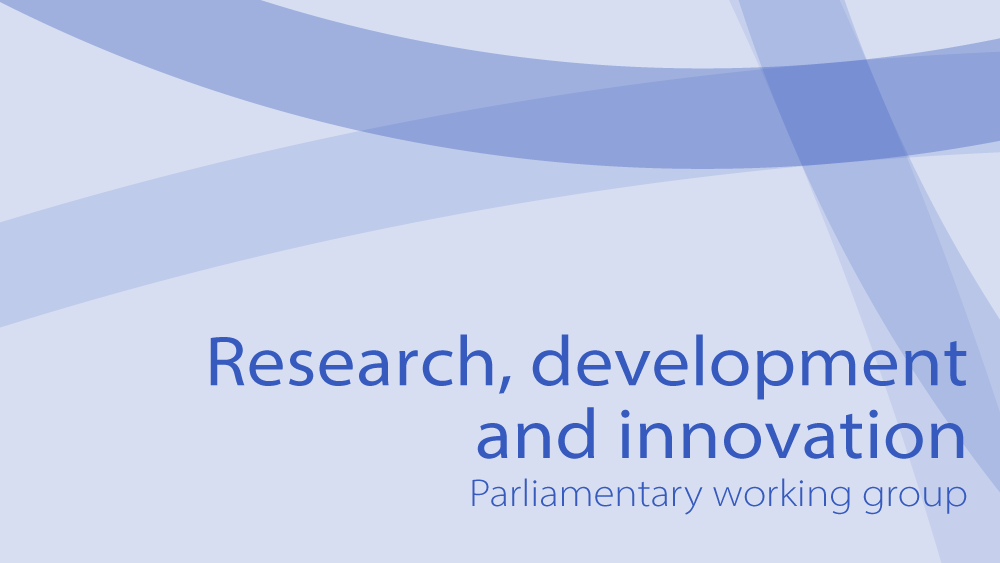 Participants felt that the working group’s efforts so far were important and successful, and the draft plan was met with praise in a variety of areas. Many speakers at the event highlighted the challenges identified in the plan related to skills and the availability of RDI workforce, and there was a wide-ranging discussion on solutions to address them. The discussions focused in particular on the themes of R&D funding. Speakers stressed the importance of ensuring that R&D funding is permanently available. Some stakeholders hoped the plan could take an even more guidance-based approach.

Member of Parliament Matias Mäkynen, who chairs the working group, introduced the multi-annual plan for R&D funding in his opening address. It was followed by comments from several stakeholders who had been asked to prepare statements in advance: University of Vaasa Rector Minna Martikainen from the Council of Rectors of Finnish Universities UNIFI, Director-General of the Finnish Institute for Health and Welfare Markku Tervahauta from the Consortium of State Research Institutions Tulanet, Rector and President of Turku University of Applied Sciences Vesa Taatila from the Rectors’ Conference of Finnish Polytechnics Arene, Director of the Confederation of Finnish Industries Riikka Heikinheimo Director of Branch Groups and Associations at Technology Industries of Finland Saara Hassinen, Director of R&D and Engineering at Wärtsilä Corporation Juha Kytölä, Economist Petri Malinen from the Federation of Finnish Enterprises, CEO of the Finnish Startup Community Riikka Pakarinen, Executive Director of the Finnish Union of University Researchers and Teachers Johanna Moisio, Vice-Chair of Young Academy Finland Samuli Junttila and Researcher Paavo Järvensivu from the BIOS Research Unit.

The working group will continue its work on the plan based on comments received at the event and in writing. Stakeholders and members of the public had the opportunity to submit written comments on the content of the plan from 11 to 22 January 2023 using the otakantaa.fi service. The working group will finalise its positions in late January and in February.

The event was held at the House of the Estates in hybrid format and was attended by around 250 participants.

Follow and take part in the discussion on social media using the hashtag #RDIfunding.