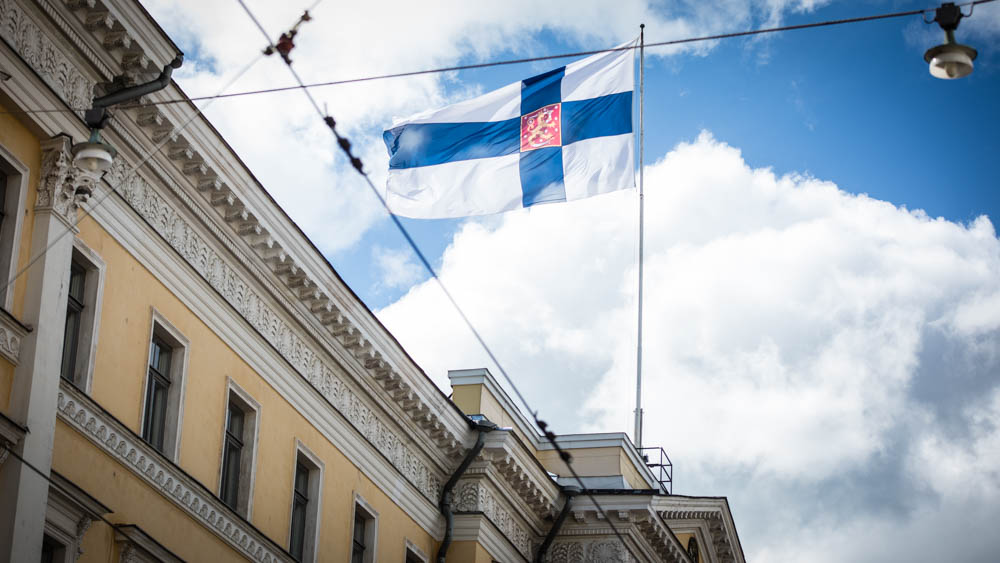 At 8.00 in the morning on Universal Children’s Day, the Finnish flag will be raised at Puistokoulu School in Jyväskylä by schoolchildren’s representatives, the Ombudsman for Children and representatives from the National Child Strategy and the City of Jyväskylä. The event will be arranged in line with the health safety guidelines.

As part of the broadcast of the event, President of the Republic Sauli Niinistö, Speaker of Parliament Anu Vehviläinen and Prime Minister Sanna Marin will present their video greetings to children and young people. The morning’s video broadcast will also feature an exciting and energetic performance by hip hop artist Elastinen, recorded specifically for the event.

You can watch the event live starting at 8.00 on the Government YouTube channel, where it will also be available as a recording from 9.00 onwards.

As part of the celebration, the Ministry of Education and Culture will announce the winners of the Children’s Day Prize. The prize aims to recognise the work of organisations in promoting culture for children. A recording of the award ceremony, which will take place at the Snellman School in Helsinki, will be available on the Government YouTube channel on 20 November at 8.30.

The events of the day are intended especially for schools as part of their Universal Children’s Day celebrations.

The UN Convention on the Rights of the Child is the most widely ratified human rights convention in the world. In Finland, a National Child Strategy is currently being drawn up to further strengthen its implementation. The strategy is based on fundamental and human rights treaties and will be completed in 2020. Its vision will be a genuinely child- and family-friendly Finland that respects the rights of the child.

Flying the flag is a distinguished way to honour the rights of the child, highlighting the reason for the celebration and drawing attention to the fact that Finland is one of the best countries in the world for children. At the same time, the flag is a promise that we will all work together to ensure an even better childhood in the future.