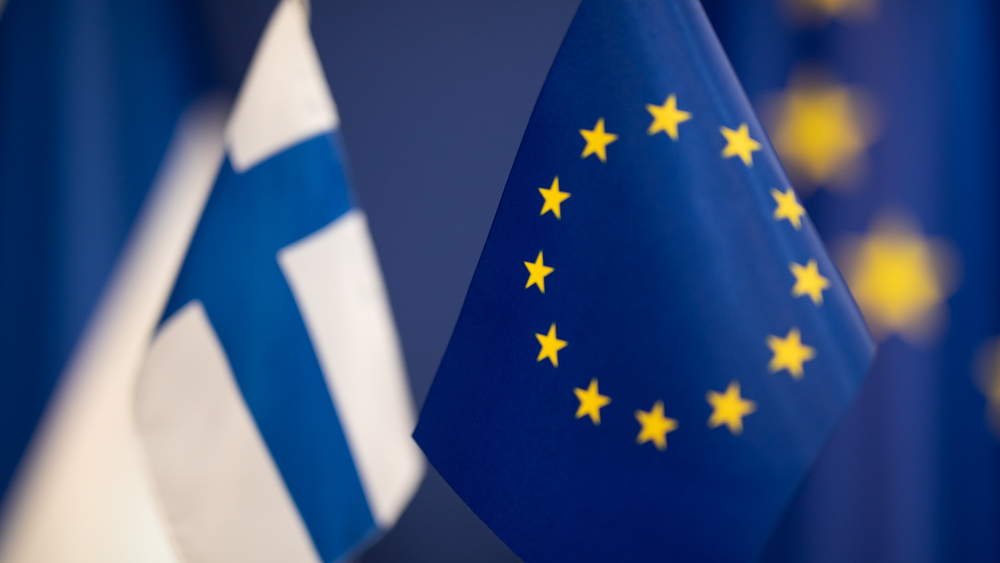 In its meeting on Wednesday 19 October, the Ministerial Committee on European Union Affairs discussed the October European Council, three other upcoming meetings and the EU’s single market emergency instrument. Topics on the agenda for the October European Council (20–21 October) include Ukraine and Russia’s war of aggression, food security and critical infrastructure, energy and economic issues, and external relations.

Finland strongly condemns Russia’s invasion of Ukraine and unequivocally supports Ukraine’s independence, sovereignty and territorial integrity. Finland considers it important that the EU continue its strong, effective and united response to Russia’s military attacks in Ukraine. The EU must consistently ramp up sanctions against Russia as its aggression continues. Finland stresses the need for a common EU approach in visa practices concerning Russia and underlines the importance of EU-level solutions to restrict the issuing of visas to Russian tourists. Finland emphasises that the EU must continue and increase its strong political, economic, military and humanitarian support to Ukraine.

Finland is concerned about the global effects of the war in Ukraine, such as the impacts of rising grain prices on global food security. Finland welcomes the fact that critical infrastructure is on the Council’s agenda.

Energy issues will also feature prominently in the discussions at the October European Council. Finland considers it important to address problems with the energy market quickly at the EU level and is open to exploring different options for reducing energy prices and mitigating uncertainty and risks in the market. Finland stresses the importance of measures that can quickly influence the price and availability of energy.

There is a great deal of uncertainty with respect to the economy. Russia’s war of aggression in Ukraine has had a strong impact on economic development in Europe. The energy crisis has played a significant role in accelerating inflation. Finland considers it important that the Member States coordinate their actions to mitigate the effects of the energy crisis at the EU level.

Finland welcomes the European Council’s discussions on external relations issues, including its strategic discussion on the EU’s China policy, arrangements for the EU-Asia Summit, and joint preparations for the COP27 and COP15 meetings.

In its meeting, the Ministerial Committee on European Union Affairs also outlined Finland’s position on the Commission’s proposal for a single market emergency instrument (SMEI). The proposal was included in the legislative package issued by the European Commission in September. The purpose of the proposal is to ensure that the single market can function during crises and to strengthen the EU's resilience to and preparedness for emergencies that threaten the single market. The initiative was motivated by lessons learned from the COVID-19 pandemic, during which businesses and citizens suffered from border closures and disruptions. Finland’s positions will be published after the government plenary session.

The informal meeting of transport ministers will focus on the development of rail transport in Europe. The Environment Council will approve the EU’s negotiating mandates for the 27th United Nations Climate Change Conference (COP27) in Egypt on 6–18 November and the 15th United Nations Biodiversity Conference (COP15) on 7–19 December. Other topics on the agenda include the proposal to revise the Industrial Emissions Directive and ecological design requirements for sustainable products. The energy ministers will discuss the gas package and the proposed energy performance of buildings directive.