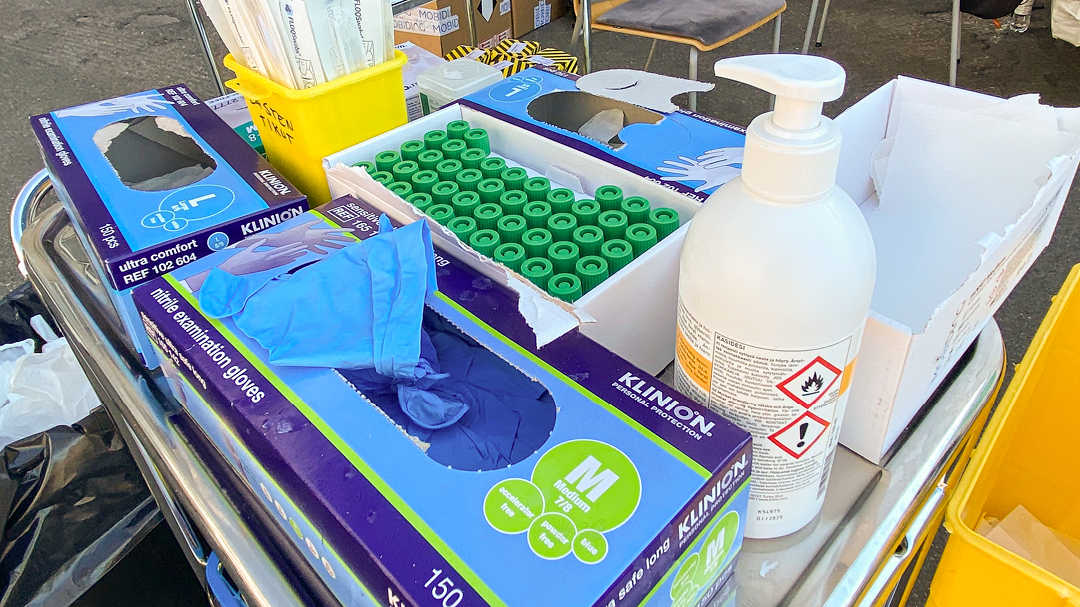 The coronavirus situation is rapidly worsening in Finland. Over the past two weeks, the number and incidence of cases has risen sharply in almost all regions. This development calls for an immediate and proactive response.

Regions must adopt new effective ways to prevent infections and introduce yet more restrictive measures to stop the upward trend. While many regions have already taken action, it will take a few weeks before we can see the effects of the recommendations and restrictions on the development of the epidemic.

Throughout the epidemic, the majority of new cases have been reported in the Hospital District of Helsinki and Uusimaa. The incidence remained high in the hospital district during the period of 23–29 November. There are now a lot of new cases in the rest of the country, too.

Currently, the estimated basic reproduction number is 1.1–1.35, with a 90 per cent probability.
In the past week, only one in five new cases in Finland were reported among people already in quarantine, compared to one in four the preceding week and one in three the week before that.

Every other source of infection known

While nationally, the source of new cases of COVID-19 was known in around half of all cases, only one in three sources were known in the Hospital District of Helsinki and Uusimaa.

Most new cases among working-age adults and younger age groups

The breakdown of positive COVID-19 cases by age group has not changed much in the past three weeks. Younger age groups and working-age adults still account for the majority of new cases. During the period of 23–29 November, people under 50 years of age accounted for around 75 per cent of all cases and people under 30 years of age for nearly 40 per cent of the cases.

The risk of contracting COVID-19 will increase among older age groups with the worsening epidemiological situation. Already, their share of new cases showed a slight increase on the situation a month ago. During the period of 23–29 November, people aged over 60 accounted for around 12 per cent of new cases and those over 70 for some five per cent, compared to eight per cent and three per cent, respectively, four weeks earlier.

On 2 December 2020, a total of 165 patients were receiving hospital care due to the COVID-10 disease, and 21 of them were in intensive care. The average age of COVID-19 patients in intensive care has been the same, 57 years, throughout the epidemic, and some 55 per cent of the patients have been aged under 60 years.

It is estimated that about 18,100 people, which is over 70 per cent of all confirmed cases, have recovered from the disease. The total number of confirmed cases in Finland now stands at 25,882. There have been 408 deaths related to the disease.

The monitoring report on the epidemic published today and the previous reports are available on the website of the Finnish Institute for Health and Welfare: