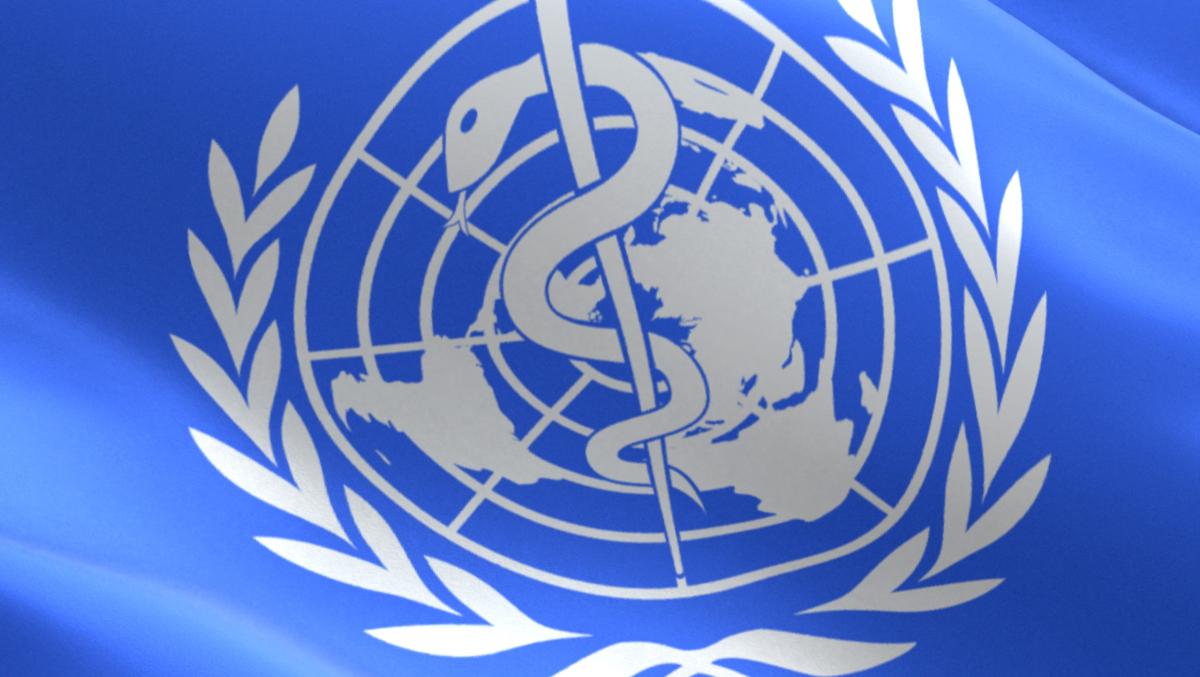 Various parties are currently reviewing the lessons learned from the COVID-19 pandemic. The World Health Organization is preparing a new pandemic treaty to improve pandemic prevention, preparedness and response. On 28 September, the Ministry of Social Affairs and Health arranged a meeting for stakeholders to discuss the treaty negotiations.

COVID-19 has shown that the WHO’s International Health Regulations (IHR) alone are not enough to effectively respond when an epidemic grows into a cross-border pandemic. As a result, in December 2021 the WHO decided to establish an intergovernmental negotiating body to prepare a separate treaty on pandemic prevention, preparedness and response.

Negotiations in the early stages

The treaty negotiations started in February 2022, and meetings have been held in March, June and July. These meetings have so far focused on technical issues, such as the timetable and structure of the negotiations.

“The contents of the treaty were preliminarily discussed at the July meeting. The treaty will be legally binding, but will also include provisions that are not legally binding, which is typical of international treaties,” says Legal Adviser Jenna Uusitalo of the Ministry of Social Affairs and Health.

A preliminary draft of the treaty will be presented in the next meeting, which will be held in December 2022. One of Finland's goals is to ensure that the treaty does not create regulation that overlaps with the International Health Regulations or national and EU legislation.

Room for improvement in global equality

In the discussions, stakeholders asked questions and shared their views. Many speakers noted that global equality fell short in the COVID-19 pandemic. This was evident, for example, in vaccines going primarily to rich countries. In addition, healthcare systems should particularly be strengthened in low-income countries so that vaccines can be effectively administered. At the national level, it was considered important that other healthcare services be handled well even in a pandemic.

The discussions included representatives of central government and non-governmental organisations. At the close of the discussions, the participants noted that similar events should be arranged in the future to keep stakeholders up to date on the treaty negotiations and give them the opportunity to provide their views to support the negotiations.