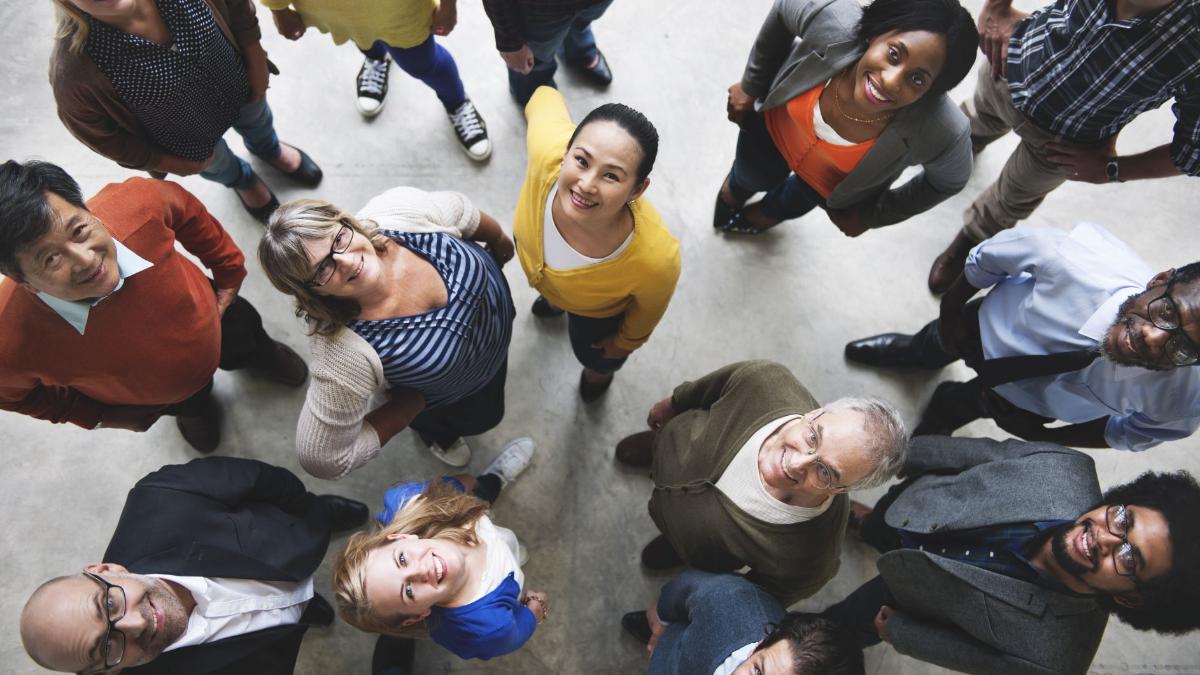 The Government adopted a Report on Gender Equality Policy on 9 June 2022. The Report outlines Finland’s national and international gender equality policy until the end of the 2020s.

The Report consists of seven strategic objectives extending beyond this government term.

Issues related to gender equality concern all stages of life and activities of society. The report discusses, for example, gender-based violence, power, political and societal participation, economic equality, wellbeing, health and safety issues and the gender segregation of care responsibilities, education and the labour market. It also elaborates on Finland’s role as a promoter of equality and human rights in EU and international arenas and addresses needs to develop legislation and the services and functions of the public administration.

“There is structural inequality in Finland, and there are still considerable shortcomings in the position of women and girls. Eradicating them requires sustained efforts and long-term strategic objectives, both of which this Report provides. Future governments will specify what measures will be taken during their term of office to ensure the achievement of long-term objectives for gender equality,” says Minister for Nordic Cooperation and Equality Thomas Blomqvist, who was responsible for the preparation of the Report.

Gender must not define an individual’s position in society

The overall aim of gender equality policy is to ensure that gender or other factors related to an individual’s background do not define their position or opportunities in society. Another aim is that power is distributed equally and that resources and the wellbeing generated by society benefit all genders when distributed evenly.

The report emphasises the responsibility of public authorities in ensuring the realisation of gender equality. The starting points for the report are the notion of gender diversity and the fact that a person’s position in society is shaped not only by gender but also by many other intersecting factors.

“Finland aims to be a global leader in gender equality. This requires that Finland do its utmost to fulfil its international gender equality and human rights commitments and to prevent gender discrimination,” says Blomqvist.

Changes bring challenges to the realisation of gender equality

Changes taking place in society and the operating environment, such as the transformation of work and digitalisation, raise new issues. Various crises, such as health, economic and military crises, also have an impact on gender equality. When setting objectives, efforts were made to anticipate changes in society and the operating environment and, in particular, how they may affect gender equality.

The Report stresses the importance of dialogue between different operators, systematic efforts and the commitment of all parties in promoting the objectives. It also puts emphasis on monitoring the achievement of the objectives and assessing the effectiveness of the measures.

This Report is the second of its kind. A working group of experts and officials from different ministries was set up to support the work on the Report. Representatives from civil society were consulted at two different stages of the preparation process.

The Report will now be submitted to Parliament. More information on parliamentary proceedings is available on the website of the Parliament of Finland.

Comments requested on report on security of supply