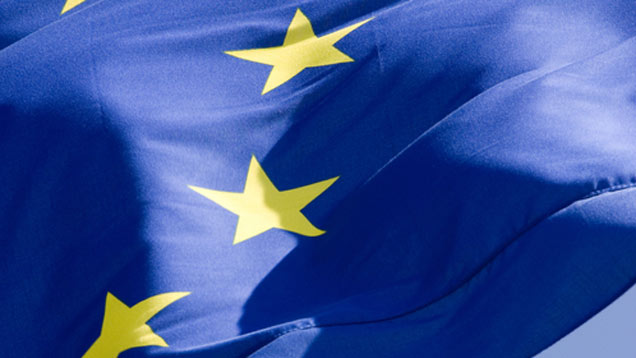 EU home affairs ministers will gather in Luxembourg on 10 June for a meeting of the Justice and Home Affairs Council. The topics on the agenda will include the reception of people fleeing Ukraine, the EU’s migration and asylum reform, and the development of Schengen. In addition, the meeting will aim to reach a general approach on the proposal of the European Commission for a Directive on information exchange between law enforcement authorities and a proposal for a Regulation on automated data exchange for police cooperation.

“Internal security within the EU and its maintenance must be examined comprehensively. By improving the exchange of information between law enforcement authorities in EU Member States, it is possible to prevent, detect and investigate cross-border crime better. Operational police cooperation between the EU Member States is also needed,” says Minister of the Interior Krista Mikkonen.

Finland is in favour of modernising and specifying the regulation on the exchange of information between law enforcement authorities. The objective of the proposed Directive is to ensure an effective and efficient exchange of information while complying with fundamental rights in the cooperation between law enforcement authorities.

The Council will also seek a general approach on the proposal for a Regulation on automated data exchange for police cooperation (Prüm II). The aim is to improve and facilitate the exchange of information between the law enforcement authorities of the Member States and with Europol in order to prevent, detect and investigate criminal offences.

In March, the Commission presented to the home affairs ministers a 10-point plan listing the key measures for stronger European coordination on welcoming people fleeing the war from Ukraine. Ministers will take stock of the implementation of the plan at the June Council. The internal security aspect of the plan will be cooperation to counter illegal trafficking of weapons and explosives.

The EU has been united in its response to the refugee situation in Ukraine. The French Presidency hopes to see the same approach to the migration and asylum reform. During the spring, consensus has been sought on how to proceed in a gradual and balanced manner with the reform that has been under way for years. At the meeting, France will present a progress report, and the aim is to agree on the content of the first step of the reform. This would include both legislative work and a political agreement on solidarity between the Member States.

Ministers discuss the situation of the Schengen area

Finland welcomes the EU’s efforts to develop ways to minimise the adverse effects of incidents, such as terrorist attacks, large-scale unauthorised movements of migrants and pandemics, on free movement.

France's aim is to ensure that the development of the Schengen area is more closely guided by the ministers of the Member States and to maintain a better picture of the situation in the Schengen area at the political level.