Government’s proposal on pay subsidy reform sent out for comments 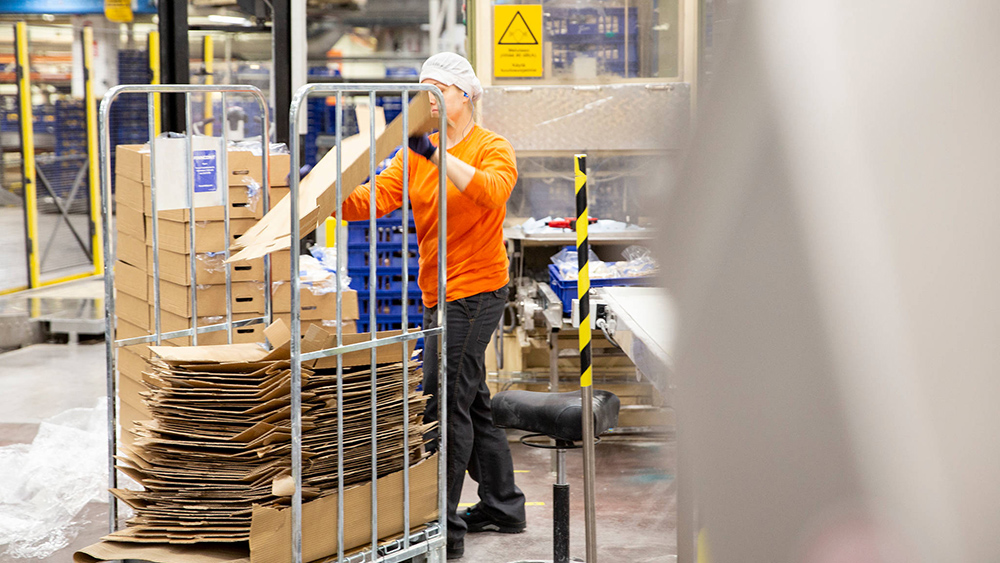 The reform’s goal is to reduce the bureaucracy related to pay subsidies by simplifying the pay subsidy system. Making the system more predictable and speeding up the granting and payment process would encourage employers, especially companies, to hire more unemployed jobseekers with pay subsidy.

A new employment subsidy is proposed for people aged 55 or over.

The long-term employment impact of the reform is estimated at 500–1,000 people.

Restrictions proposed to those who can receive pay subsidy

The system would be simplified by restricting the pay subsidy to promote the employment of those unemployed jobseekers who are disadvantaged or disabled workers referred to in the EU state aid rules (General Block Exemption Regulation).

In future, pay subsidy could be granted to the following groups to promote their employment:

Pay subsidy could also be granted for the payroll costs of unemployed jobseekers who are in apprenticeship training.

As a rule, the granting of pay subsidies would be based on the lack of professional skills, as before.  In order for a person who has been without work for less than a year to be employed with pay subsidy would still require that, based on an assessment, unemployment would be prolonged without pay subsidy.

With regard to a disability or illness, the subsidy would be granted for the first time on the grounds that a permanent disability or illness of the jobseeker makes it very difficult for them to access the open labour market. In contrast to the current practice, the assessment would not consider the nature of the work tasks. However, the continuation of the subsidy in the same employment relationship would be assessed on the basis of the work tasks, as now.

In future, pay subsidies would no longer be granted to households.

More consistency in the amount of pay subsidy

The gross salary payable to the employee would be considered to be the payroll costs covered by the pay subsidy. Non-wage labour costs or holiday bonuses payable by the employer could no longer be covered by pay subsidy. In addition, other changes would be made to the eligible costs so that the national income register could be used more efficiently in the payment of pay subsidy.

Pay subsidy would be granted for five months for those who have been unemployed for less than a year, and for 10 months for those who have been unemployed for at least 12 months during the previous 14 months. Unlike at present, the subsidy would always be granted for the periods mentioned above, unless the employment relationship was shorter than this. Similarly to the current practice, employers hiring jobseekers for apprenticeship training, the long-term unemployed aged 60 or over, or persons with a disability or illness would be eligible for pay subsidy that was longer in duration.

Unlike at present, a new pay subsidy could be granted to another employer immediately after the previous maximum period of pay subsidy if the conditions were met.

Changes to the support for business activities, incl. 100% pay subsidy

The concept of business activity used in the Act on Public Employment and Business Service would be replaced by the concept of economic activity in order to harmonise regulation with EU state aid rules. Economic activity refers to the sale of goods and services. In future, employment policy subsidies and 100% pay subsidy could be granted to

In the situations mentioned above, the aid would not be subject to EU state aid rules. In addition, 100% pay subsidy could be granted as de minimis aid to other operators in the target group for the subsidy, such as associations, foundations and registered religious communities.

Support for employment of people aged 55 or over

The draft proposes the introduction of a new employment subsidy for people aged 55 or over. The aid would be granted without consideration of expediency as long as the conditions laid down in the Act were met. Among other things, an employment relationship should be established so that the regular working time guaranteed by the contract is at least 25 hours a week or at least 65% of the maximum working time in the sector. The subsidy would cover 70% of the eligible payroll costs for 10 months, but no longer than for the duration of the employment relationship. The same rules on eligible payroll costs as for pay subsidy would apply for this form of support.

Comments on the Government’s proposal for the pay subsidy reform can be submitted until 27 May 2022. The draft proposal is included in the 2023 budget proposal and will be discussed alongside it. The proposed acts are scheduled to enter into force on 1 January 2023.