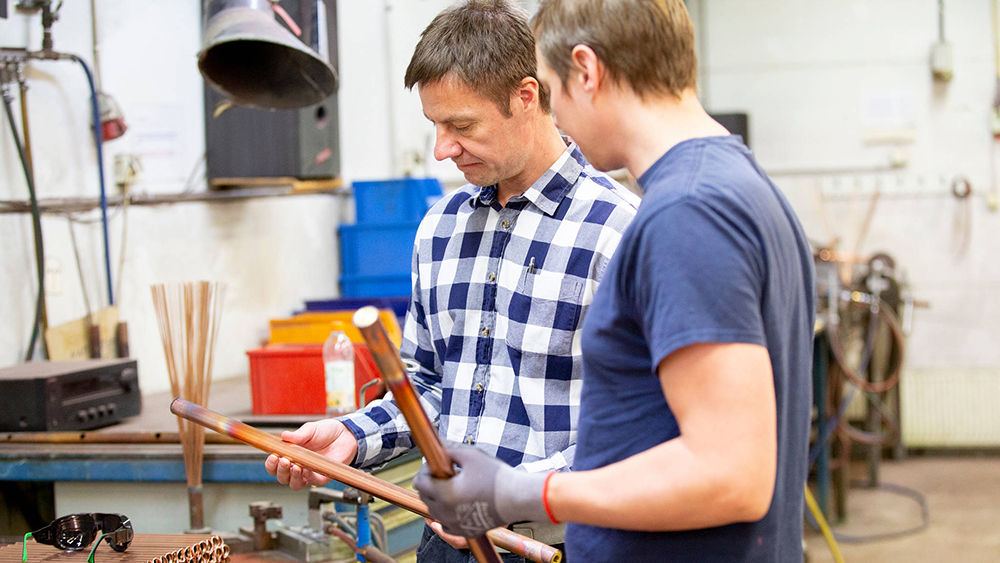 According to a recent SME barometer, a larger proportion of SMEs plan to reduce than to increase investment. Although expectations regarding the general economic cycle and the turnover of the respondents’ own companies were positive, they were more subdued than before. The SME barometer was commissioned by the Federation of Finnish Enterprises, Finnvera and the Ministry of Economic Affairs and Employment. More than 6,000 entrepreneurs responded to the barometer survey.

SME success based on renewal ability

“In the current environment of growing uncertainty, many entrepreneurs hesitate with their employment and investment decisions. It is therefore important that the Government makes decisions in its budget session that build confidence in the economy and entrepreneurship, and encourage investment. A situation where a Finnish entrepreneur is afraid to invest, as the barometer suggests, must be taken seriously,” says Katri Kulmuni, Minister of Economic Affairs.

The SMEs that responded to the SME Barometer carry out various reforms involving technology, competence and business activities to drive their success.

SME turnover expected to increase, but expectations are more moderate

Of small and medium-sized enterprises, 27% estimated that economic conditions will improve over the next 12 months, while 17% feared that they will deteriorate. Expectations are positive, but less optimistic than they were last spring. Similarly, continued turnover growth is expected, but expectations are more moderate.

Near-term investment was perceived as the most challenging to estimate. Expectations were clearly negative, and continued to decline. In all sectors except industry, the balance figure for investments was negative.

“If lack of investment continues, it will represent a risk for growth in the years to come,” warns Mika Kuismanen, Chief Economist at the Federation of Finnish Enterprises.

The number of growth-seeking companies unlikely to rise

According to the barometer, the availability and terms of financing have remained reasonable. The number of companies that do not apply for financing even if they need it has continued to decrease.

A positive thing about companies’ intentions to obtain financing is their continued and even somewhat increased interest in external financing.

“Growth-driven companies have the greatest need for financing, and one of their most common obstacles to growth is access to finance. In the autumn, Finnvera introduced a new SME guarantee to the financial markets to alleviate the key bottleneck, i.e. the shortage of collateral, explains Juuso Heinilä, Executive Vice President at Finnvera.