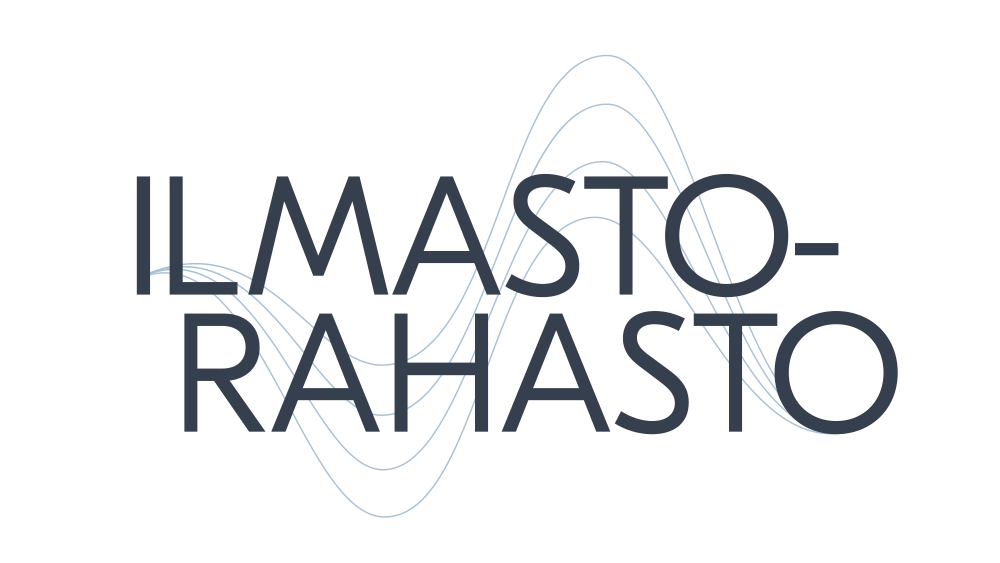 On 24 November 2022, the Government authorised the Ministry of Economic Affairs and Employment to make on its behalf a EUR 200 million gratuitous investment in the Climate Fund’s reserve of unrestricted equity. The capitalisation would occur in one instalment in 2022.

The appropriation was included as a three-year deferrable appropriation in the Government’s seventh supplementary budget for 2020. In addition, the amendment to the budget proposal submitted by the Government to Parliament on 17 November 2022 includes an appropriation of EUR 100 million that can be used to increase the Climate Fund’s equity until the end of 2025.

“The capitalisation will make it possible for the Climate Fund to raise the amount of its funding allocations significantly. From the perspective of combating climate change, we are about to face the most critical years now. By sharing in the risk and catalysing private financing, the Climate Fund guides the society towards climate-friendly solutions and investments,” says Minister of Employment Tuula Haatainen, who is responsible for matters related to the fund at the Ministry of Economic Affairs and Employment.

Rather than striving to maximise the return on its own operations, the Climate Fund, a wholly state-owned special assignment company, aims to carry out its social tasks as efficiently as possible and to maximise the social results. The appropriation will be allocated to finance the costs of Climate Fund’s market-based investment and funding activities.

The purpose of the fund is to provide funding for projects focusing on combating climate change, promoting digitalisation and boosting low-carbon approaches in industry in Finland. The fund’s task is to reduce the carbon footprint, strengthen the carbon handprint, and promote innovative climate and digital solutions.

The Climate Fund may only grant funding to projects that, without the funding, would not be implemented at all or that would be implemented later or on a smaller scale.

The operations of the Climate Fund began at the end of 2020, when the transformation of State Business Development Company VAKE Oy into Climate Fund operating under the guidance of the Ministry of Economic Affairs and Employment was completed.

In 2022, the company made an investment of EUR 15 million in the Taaleri bioindustry fund and granted a subordinated loan of EUR 5 million to Joensuu Biocoal Oy that produces biomass to replace coal in heavy industry processes.

In theory, the projects granted funding in 2021 could reduce greenhouse gas emissions in Finland in the next ten years by at least the same amount as Finland’s total emissions in 2020.

Government supports the development of information security in businesses