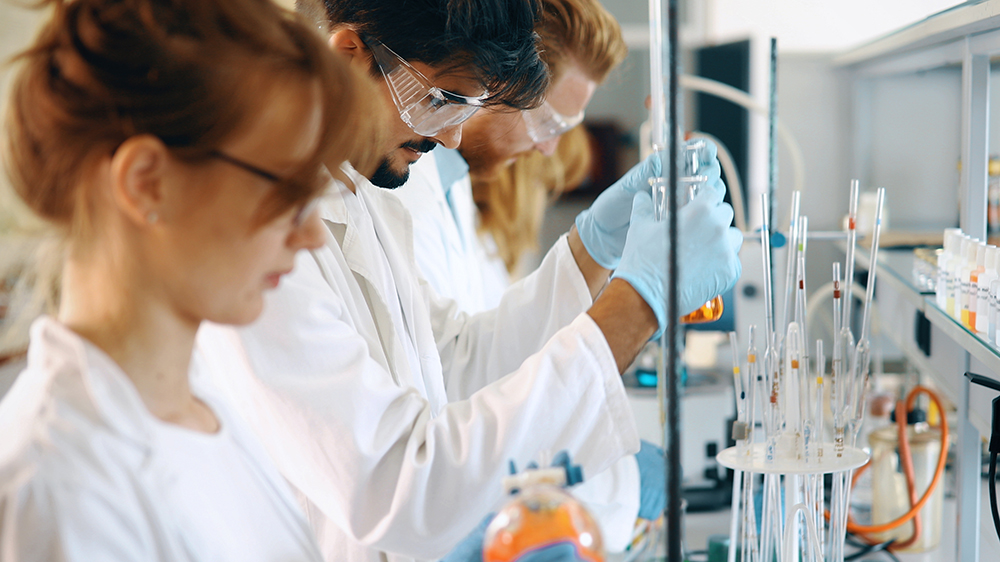 A new working group of State Secretaries has been set up to drive the achievement of Finland’s goal to significantly increase the immigration of skilled labour. The group will oversee the implementation of the extensive action plan presented in the roadmap for education-based and work-based immigration, and support related cross-administrative cooperation.

The aim is to triple the number of new foreign degree students to 15,000 by 2030, and to retain and employ 75 per cent of them in Finland after graduation.

To achieve these objectives, the Government has drawn up a roadmap for education-based and work-based immigration. It contains measures designed to make Finland more attractive to international talent and their family members. The implementation of the roadmap will also strengthen general government finances in accordance with the sustainability roadmap.

The implementation of the roadmap will require determined work and extensive cross-administrative cooperation, which is why a working group of State Secretaries on education-based and work-based immigration was established to support these efforts.

“For Finland to succeed in the fierce global competition for skilled labour, it is essential to have seamless cooperation between the various actors involved in the process. The working group of State Secretaries will promote the implementation of the roadmap and make sure that everyone is on the same page,” says Minister of Employment Tuula Haatainen.

The working group is chaired by State Secretary Ville Kopra from the Ministry of Economic Affairs and Employment. Other members include State Secretaries and Special Advisers from various ministries, and public officials.

The group’s work is supported by experts from Business Finland, the Digital and Population Data Services Agency, the Development and Administration Centre (KEHA) for Centres for Economic Development, Transport and the Environment; the Finnish Immigration Service, and Employment and Economic Development Offices.

Fast track speeds up immigration of experts and growth entrepreneurs