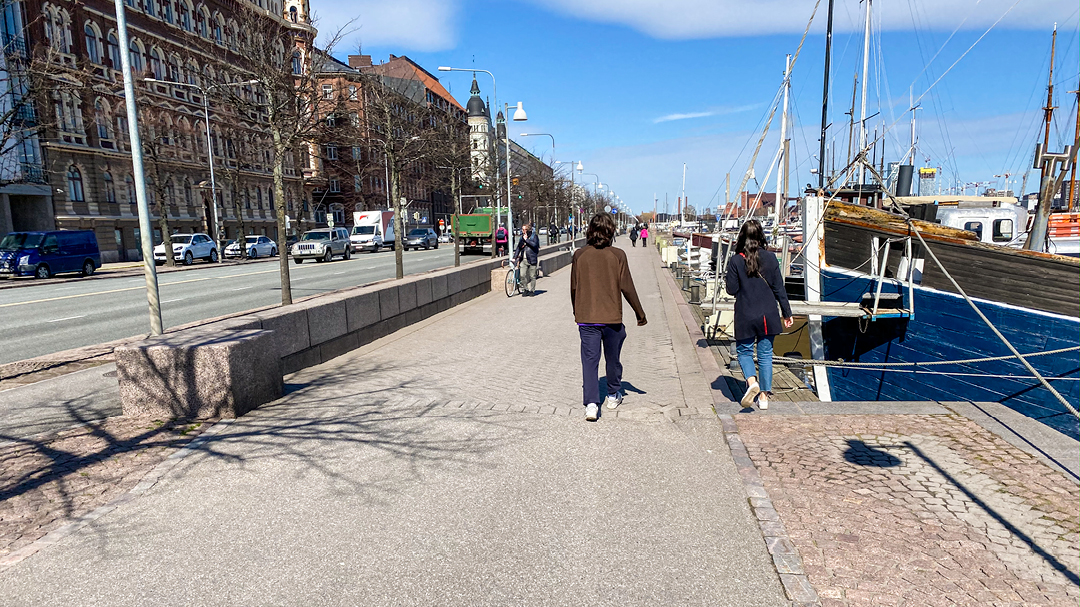 The number of new COVID-19 cases continues to decline, which indicates that the epidemic is currently winding down in Finland. The restrictions and recommendations have clearly been effective and prevented infections. As the spring progresses, vaccinations and seasonal variation will begin to contribute to the positive development of the epidemic. The fact that people have complied with the recommendations and restrictions in a commendable manner has also helped ease the epidemic.

That said, the number of COVID-19 infections remains high enough that the situation may deteriorate rapidly again if contacts between people increase significantly and the virus is able to spread more freely in the population.

On Tuesday 27 April, the Government declared that the current situation no longer constitutes a state of emergency under the Emergency Powers Act due to the improved epidemic situation.

Between 19 and 25 April, the source of infection was traced in more than 70 per cent of all new cases of domestic origin. The success rate for contact tracing was thus at the same level as the week before. Around 27 per cent of new cases were reported among people already in quarantine. The percentage of people in quarantine of all cases has decreased since the previous week, when it stood at 40 per cent. Between 19 and 25 April, a total of 6,528 persons were quarantined, which is approximately the same number as in the previous week.

Currently, the estimated basic reproduction number is 0.70–0.90, with a 90 per cent probability, which means that it has remained below one since 7 April.

More than 115,000 COVID-19 tests were taken between 19 and 25 April. The number of tests is still high in relation to the population, although the number of samples taken has been on a slight decline since mid-March. During the same period, the percentage of positive COVID-19 cases of all samples taken has also declined, standing at approximately 1.4 per cent between 19 and 25 April. Since early spring, exposed persons have been tested with a lower threshold than before, which partly explains the decline in the percentage of positive cases.

Further information on intensive care and its results is available in the report of the National coordinating office for intensive care:

The monitoring report on the epidemic published today and the previous reports are available on the website of the Finnish Institute for Health and Welfare.

Downward trend in COVID-19 infections has continued for several weeks