Proposal for reforming Lotteries Act sent out for comments 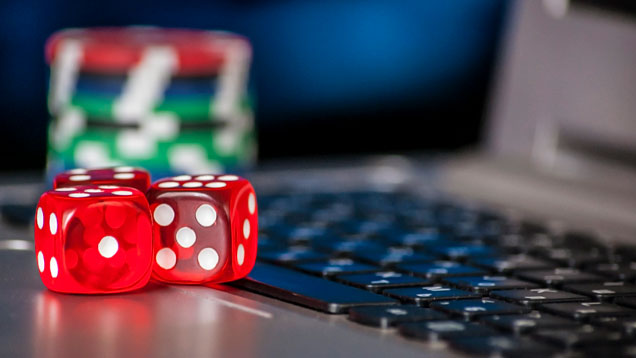 On 7 January 2021, the Ministry of the Interior sent out for comments a proposal for reforming the Lotteries Act, which regulates gambling in Finland. The key points of the proposal include preventing the harm caused by gambling in an effective manner, combating marketing that violates the Lotteries Act, and securing Veikkaus Oy’s capacity to channel the demand for gambling. The basic premise of the reform is that Finland’s gambling system will also in the future be based on the state monopoly in line with the Government Programme. The proposal is based on the Programme of Prime Minister Sanna Marin’s Government, which states that the Government will implement the second phase of the reform of the Lotteries Act.

"The proposal includes a number of different measures to prevent the harm caused by gambling and any gambling activities that violate the Lotteries Act. An example of such measures is placing game machines in a way that reduces the harm caused by gambling to vulnerable persons in particular. The proposal will also help secure the gambling monopoly in Finland in line with the Government Programme. It is a package where different elements complement one another," says Minister of the Interior Maria Ohisalo.

Provisions on compulsory identification to be included in Act

The Act would lay down provisions on the use of game and player data that would increase as a result of the identification requirement. Veikkaus would have the right to use the data for the purpose of operating games responsibly, for example addressing individual cases of harmful gambling. The Ministry of Social Affairs and Health and the Finnish Institute for Health and Welfare (THL) could receive and analyse data for the purposes of assessing and monitoring the harmful effects of gambling. This would further improve the prevention and reduction of harm caused by gambling. The reform would also promote the use of this data in other scientific research.

As regards the location of slot machines, it is proposed that Veikkaus and the establishments providing space for slot machines be required to take account of the principles of preventing the harm caused by gambling and to draw up a related plan.

The provisions on marketing would also be specified by introducing new restrictions on the content and ways of permitted marketing. In addition, the Act would directly prohibit the marketing of certain particularly harmful gambling games, such as slot machines. Nowadays, decisions on such prohibitions are made when decrees on the rules governing gambling are issued. Betting and totalisator betting would form an exception to the current practice because their marketing would be permitted in future to support Veikkaus Oy’s capacity to channel the demand for gambling. However, information would no longer be given about betting events relating to games associated with particularly harmful effects because of the ambiguity in the interpretation of such information.

It is possible to prevent the harm caused by gambling by restricting the accessibility of gambling services. For this reason, it it proposed that measures for blocking payment transactions be introduced to prevent gambling outside the monopoly system.

The National Police Board would maintain a blacklist of gambling companies which target marketing at mainland Finland and whose payment transactions with banks and other payment service providers should be blocked.

The proposal would not only introduce measures to support the channelling capacity of Veikkaus but also allow Veikkaus to establish a subsidiary for the provision of services other than gambling. The subsidiary would focus on providing gambling products and services to other companies but it would not be allowed to provide gambling services to consumers.

The deadline for submitting comments is 5 February 2021. The government proposal is due to be submitted to Parliament in June 2021.

More information about gambling and the Lotteries Act

Draft bill on terrorist content online sent out for comments