Review of Ukrainians in Finland:
Ukrainians will continue to be an important immigrant group 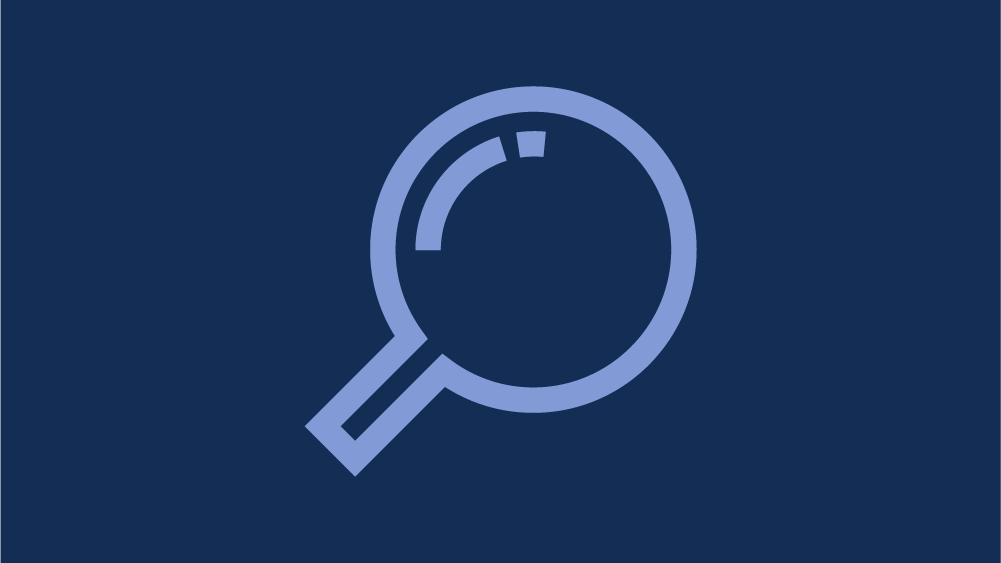 In November and December, E2 Research conducted a review of what Ukrainians who have fled to Finland think about their life and what kind of plans they have. This was done to deepen and update the information obtained from the report compiled by the Ministry of the Interior in the summer.

The review notes that it is still difficult to predict the future plans of the Ukrainians. Although some dream of returning home, it is not currently considered realistic. In addition to the course and consequences of the war, plans are influenced by, for example, work and family.

The longer the war continues, the more Ukrainians are likely to remain in the countries where they have fled. Many have no home to return to. In Finland, too, Ukrainians will form a large immigrant group regardless of when and how the war ends.

Application for a municipality of residence becomes possible in the spring

In the coming spring, once they have stayed in Finland for a year, many Ukrainians will be able to apply for a municipality of residence. The review shows that Ukrainians lack information about this opportunity.

The municipality of residence is determined by the place of residence, which can be chosen freely. However, the review estimates that, due to the large number of families among Ukrainian refugees, they may not be heading to the large cities where the rest of the immigrant population in Finland is concentrated. Schooling and early childhood education cause families to become rooted to their current places of residence all over Finland.

Seasonal work and housing provided by farmers also draw Ukrainians to the countryside. Some are also fond of the nature, small size, tranquillity or smooth traffic in their place of residence.

Language teaching and communication in Ukrainian are needed

Based on the review, the employment of Ukrainians is hindered by problems with the recognition of Ukrainian qualifications and the lack of a common language. Since Ukrainians do not, as a rule, speak Finnish or Swedish, the teaching of these languages needs to be further increased.
Children often learn the language faster than adults, and some Ukrainian children already speak Finnish or Swedish quite well.

“Developing children’s language skills helps families. On the other hand, children should not end up having to take care of their parents’ affairs,” says Eija Eronen, Specialist at E2 Research.

The review emphasises that Finland also needs to increase the amount of interpreting and translation services and communications in the Ukrainian language.

Before the Russian invasion of Ukraine, about 7,000 Ukrainian citizens lived in Finland. In 2022, Finland granted a residence permit on the basis of temporary protection to approximately 45,000 Ukrainian refugees. Finland has received more Ukrainian refugees per capita than Sweden, but significantly fewer than, for example, Estonia and Poland. An estimated 30,000 to 40,000 new applicants for temporary protection are expected to arrive from Ukraine this year.

“At the end of 2022, Ukrainian citizens were about as large a group of immigrants as Estonian citizens belonging to the Finnish population, when we include those who are receiving temporary protection,” says Rolle Alho, Senior Researcher at E2 Research.

The review is based on statistical data and qualitative interview data, which includes interviews with Ukrainians, officials and experts in the field. The work was funded by Sitra, the Ministry of the Interior and E2 Research. The starting point of Sitra’s Democracy and Participation theme is that the voices of all population groups are heard in society. People entering the country, in particular, generally have less opportunities to influence things than members of the majority population.

One in three Ukrainians wants to stay in Finland while many are uncertain about the future (Ministry of the Interior press release, 7 September 2022)
Review: Ukrainians in Finland 2022 (in Finnish)
Ukraine immigration research residence permits safety and security

Ukrainian refugees offered the opportunity to move from Estonia to Finland