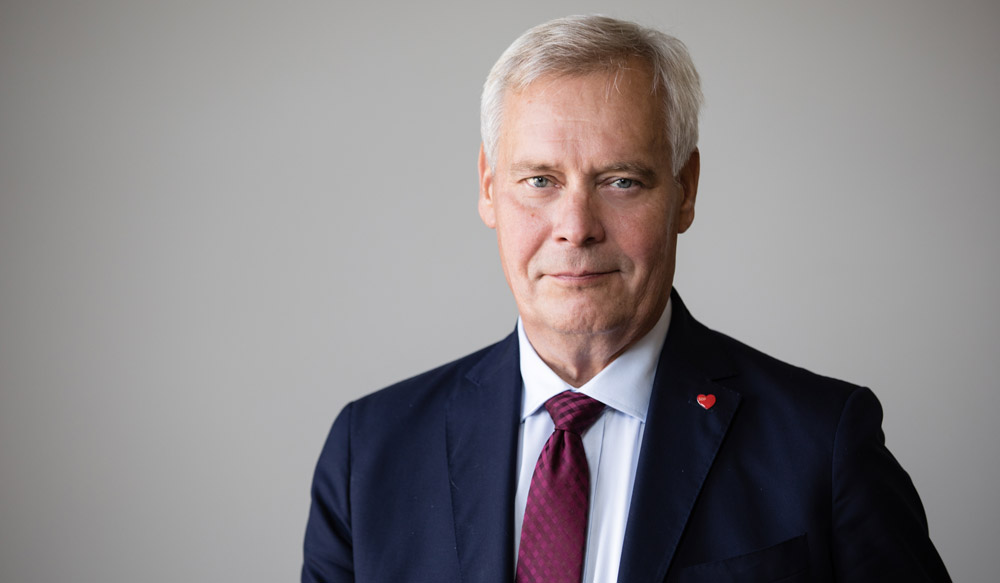 According to the President of Turkey, Recep Tayyip Erdogan, Turkey has today launched an offensive across the Syrian border on areas controlled by Kurdish troops.

Finland firmly appeals for the cessation of hostilities and supports the declaration by the EU High Representative, calling upon Turkey to cease the military action. There is no military solution to the Syrian conflict. Unilateral action may also jeopardise the progress achieved in the fight against ISIL.

“Turkey's actions aggravate the already complex crisis in Syria. We are very concerned about the impacts of the measures on the humanitarian situation in Syria. Hostilities in the region may provoke further displacements. It is important to prepare for this at EU level, too,” Prime Minister Rinne says.

EU foreign ministers will convene for an EU Foreign Affairs Council meeting in Luxembourg on Monday. At the meeting, Finland will call attention to Turkey's attack, its impact on refugees in the region, and the humanitarian needs of Syria.

“The Government will not grant new arms export licences to Turkey or other countries engaged in war,” the Prime Minister says.