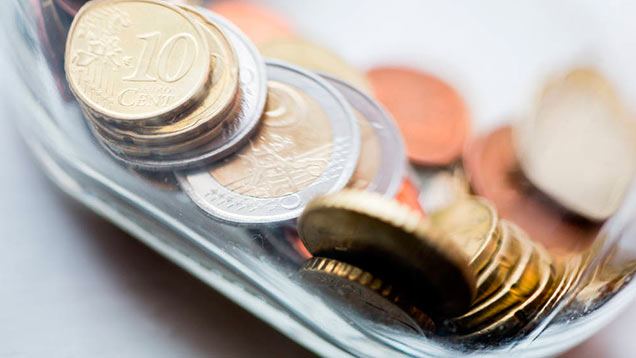 The Government proposes amendments to the Lotteries Act to make it compatible with a new model for financing activities with proceeds from gambling. From the beginning of 2024, Veikkaus Oy’s proceeds could be entered in the Budget without earmarking their purpose of use under the Lotteries Act.

The Government submitted its proposal to Parliament on 10 November 2022.

Under the Lotteries Act, Veikkaus Oy's proceeds promote sports and physical education, science, art, youth work, health and social wellbeing, and horse breeding and equestrian sports. According to the proposal, the proceeds would no longer be distributed among these specific purposes, and the non-profit activities which are currently funded with Veikkaus Oy’s proceeds would be financed from universal government income instead.

From the beginning of 2024, Veikkaus Oy’s proceeds would no longer have specific uses but they would be channelled into universal government income and allocated for paying any items of expenditure in the Budget. The legal provisions on the purpose of use of Veikkaus Oy’s proceeds, on entering the proceeds in the Budget and on rendering the accounts would be amended to correspond to the new financing model.

The Ministry of Education and Culture, the Ministry of Social Affairs and Health and the Ministry of Agriculture and Forestry are preparing the legislative amendments that would affect their branches of government. In the new financing model, these ministries would continue to decide on the awarding of discretionary government grants and on the central government transfers within the budget appropriations. After the ministries have drafted the government proposals, Parliament will discuss them all at the same time.

The amendments are based on the Government’s decision to introduce at the beginning of 2024 a new financing model for the non-profit activities currently financed with gambling proceeds. In February 2022, a state secretaries’ project group and a parliamentary monitoring group published a proposal for a new financing model.

Improving the prevention of gambling-related harm

The Lotteries Act regulates gambling. The new financing model is expected to clarify the system of how gambling services are provided in Finland. In line with the Government Programme, the basic premise of the reform is that the gambling system will continue to be based on a state monopoly.

The legislative amendments also aim to improve the prevention of gambling-related harm. The gambling policy, the monopoly system for gambling and the related regulation all seek to prevent harm caused by gambling. The current link between gambling proceeds and the activities financed with them has been seen as problematic for combating the harmful effects of gambling, as linking these two aspects may create conflicting incentives within the gambling system by emphasising the importance of gambling proceeds.

The Act is due to enter into force on 1 January 2024.
Inquiries: